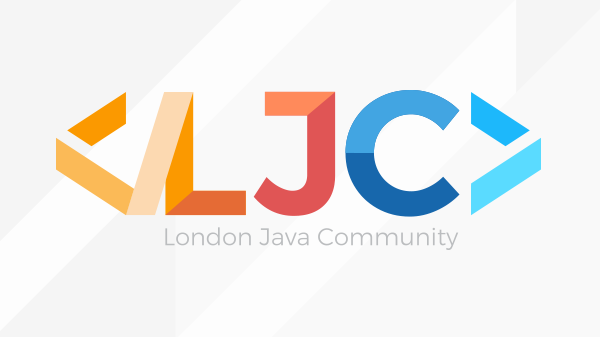 This is an unmissable chance to learn more about, experiment with and influence, the next version of Java.

Java 8 will ship with a powerful new abstraction - Lambda Expressions (aka Closures) and a completely retooled set of Collections libraries. These new features are now stable enough for developers to get a first look at them and start to see how they will transform your Java code. But that's not all! The engineers working on the features are very keen to have a broader set of use cases, and to hear the feedback of developers who have gone a little deeper with the features. So we're holding an event to allow you to do exactly that.

Hosted by the LJC's very own Ben Evans and Richard Warburton, this is a weekend event designed to give you enough time to learn about the new language features and then collaborate on some actual coding using these features!

The day kicks off with a presentation by Richard and Ben about how lambdas work, including detail of the default methods feature (which has the potential to reshape the way that Java implements object orientation).

After that, we'll divide up into teams to focus on actually working with the new features with a JDK 8 beta build. We plan to lambdafy an existing application and also brainstorm core library changes that could be made.

There will be several instructors on hand to help the groups with getting started and with any problems with using lambdas or the beta builds. We'll aim to finish mid-afternoon, so that all the feedback can be collected and captured before heading to a nearby pub for a well-earned pint.