The Lone Star Aero Club is a non-profit organization
dedicated to the presentation and preservation of aviation
history in North Texas. The club meets monthly, on the first Thursday of the month, and features a guest speaker or presentation on topics of interest to the aviation community. Meeting attendance is free and open to all.

The presenter will be making his presentation online, and you must log in on your own computer or laptop, or that of a friend or relative, in order to see and hear the program. We will be using the Zoom.us app to conduct our virtual meeting. It's is available for all platforms, PC, Mac, iPad and Android. So please download the app and log on to the meeting at 7PM on Thursday, December 3rd. Our presenter for December is Erasmo Piñero Topic: The Bell XV-3 and its Growing Legacy Bio: Mr. Erasmo Piñero has over 35 years of aircraft operations, systems integration, and flight test experience. He has been associated with Bell Textron since 2012. At Bell, he is responsible for propulsion analysis, engine systems integration, and flight test propulsion discipline engineer on the Bell V-280 demonstrator. Before his current V-280 assignment, Erasmo worked as propulsion integrator and flight test on the Bell Boeing V-22. Mr. Piñero attended the University of Florida, graduating in 1984 with a bachelor’s degree in Aerospace Engineering (emphasis on aircraft conceptual design). In 1997, he was awarded a master’s degree in Aeronautical Science from Embry- Riddle Aeronautical University, specializing in Aeronautical Science. After graduation from the University of Florida, he joined the United States Navy, where he was trained to perform the duties of a Naval Flight Officer. For five years and two aircraft carrier deployments, he accumulated 800 hours of flying time in the operation of 12 different naval aircraft. To the foregoing, add stints at Sikorsky Aircraft, Pratt & Whitney as an engine test engineer, and eventually Lockheed Martin, managing engine integration testing and performing F-35 flight testing. Erasmo will cover the significance of the Bell XV-3, the tilt-rotor aircraft that followed, and the foundation the XV-3 experimental test articles built for the current Bell V-280 Valor tilt-rotor. The V-280 is the current Bell demonstrator in support of the U.S. Army Future Long- Range Assault Aircraft (FLRAA). 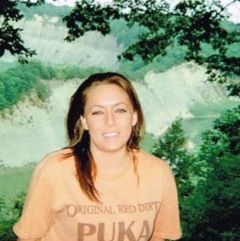 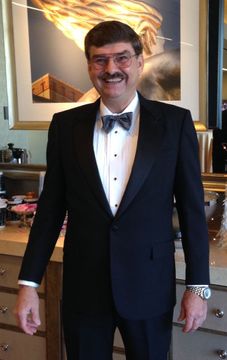 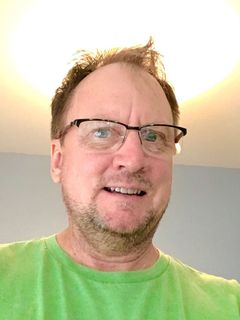 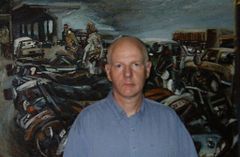 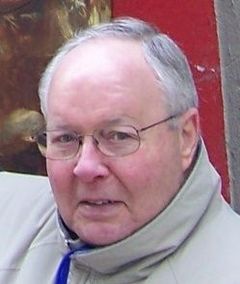