You can find out more about our club at: travasuns.org

During the summer, most of our club members go to Lighthouse Beach on Fire Island, just east of Robert Moses State Park Field Five.

So if you are interested in socializing with other Naturists, in swimming naked, you have found the right group.

We have had requests to schedule a Naked Bowling night. So we are going to try to make that happen. This has become a popular event around the country so we think we should give it a try here on Long Island. We need some help. Please let us know if you know of a small bowling ally on Long Island that can be rented out for private parties and that is not visible to the general public. We will follow up your suggestions and if it works we will set up a date. Who ever finds the location we use will be entitled to free admission to this event!

NATURIST ACTION COMMITTEE ADVISORY ************************************************************ http://www.naturistaction.org ************************************************************ Copyright 2013 by the Naturist Action Committee, which is responsible for its content. Permission is granted for the posting, forwarding or redistribution of this message, provided that it is reproduced in its entirety and without alteration. DATE: February 10, 2013 SUBJECT: Fire Island National Seashore / Lighthouse Beach TO: All naturists and other interested parties Attention naturists: This is an Advisory from the Naturist Action Committee (NAC). Recently, Fire Island National Seashore Chief Ranger Lena Koschmann distributed a "to whom it may concern" letter, declaring that nudity would no longer be allowed on the property the National Park Service manages on behalf of the public. The area affected by the sudden decree includes the popular and traditional clothing-optional portions of Lighthouse Beach. BRIEF DISCUSSION While the letter from the Chief Ranger comes as a surprise to some, it reflects a number of familiar issues. For Ms. Koschmann, Fire Island is a relatively recent posting; her previous assignments with the Park Service have all been at sites where clothing-optional recreation is not the norm. Nevertheless, it would be a mistake to attribute this declaration entirely to a Chief Ranger who has been unfamiliar with the diversity that is a fundamental part of the clothing-optional use of public land. Nor would it be proper to place the entirety of the blame on Hurricane Sandy for the abrupt change in policy, though it's certainly the case that nothing on Fire Island is the same post-Sandy as it was before the storm. Official concern predates both Koschmann and Sandy. On good weekends, Lighthouse Beach has been host to thousands of beachgoers. It's inevitable that among such large numbers, there have been those who have misbehaved environmentally, as well as socially. Two groups, Long Island Travasuns and Save Lighthouse Beach have been working to educate uninformed visitors about proper clothing-optional beach etiquette and expectations. Both groups have proven themselves to be worthy stewards of the beach, and the marked improvement in overall behavior among visitors over the past three years can be attributed, in large part, to the performance of these two naturist groups. The National Park Service (NPS) receives little direct revenue from those who have used the clothing-optional areas at Lighthouse Beach. The overwhelming majority of visitors pay a fee to park at Robert Moses State Park, then they walk to the federal land. NPS receives none of the parking fee. Lighthouse Beach has become a cost center for NPS, and not a profit center. Cost centers are more easily marginalized in hard economic times and periods of recovery from disasters. For Fire Island, Superstorm Sandy certainly qualifies as a disaster. NPS personnel are still focusing, months later, on the ecological effects and damage to local infrastructure. Immediately after the storm passed, naturists were horrified to note that the dunes at the clothing-optional areas had been washed away. Dunes in a seashore environment are important for a number of reasons, but those dunes also acted as a visual barrier that separated compulsorily clothed areas from those that have been clothing-optional for years. Although it's not the only factor, this Sandy-related threat of increased user conflict has played a part in the thinking of Seashore management. WHAT IS NAC DOING? On the morning the disturbing letter was released, the Naturist Action Committee took immediate action. As it has done successfully for certain other public land issues, NAC has retained legal counsel in Washington, DC. Intimately familiar with environmental issues and Department of Interior policy matters, NAC's professional counsel is just one facet of NAC's overall response to this critical situation. The Naturist Action Committee is working closely on this matter with local naturists and naturist groups. In an hour-long phone conversation on the day after Lena Koschmann's letter, NAC gave AANR an overview of the situation, pertinent facts concerning the Seashore, and an overview of the action NAC intends to take. WHAT IS NAC ASKING YOU TO DO? This is an Advisory. NAC is not asking you to take specific action at this moment, though the proper time for that may not be too far in the future. At the present time, it's important to remember: 1) A barrage of uncoordinated complaints directed toward Seashore officials would be wasted effort. There will be a time at which your involvement will be essential, and NAC will ask for your forceful participation then. Keep your powder dry. 2) Ad hominem attacks on Chief Ranger Koschmann or others are never appropriate and are likely to serve only to solidify attitudes against us. 3) There will be a time for face-to-face meetings with Seashore managers. Now is not that time. 4) In a situation like this, it's important for you to stay informed. However, you must not be taken in by rumors. Watch for further NAC Action Alerts, Advisories and Updates. ADDITIONAL INFORMATION You can find additional information, including this NAC Advisory and the complete text of the Koschmann letter, at http://naturistaction.org/FIIS or by visiting the NAC web site www.naturistaction.org and clicking on ALERTS. PLEASE HELP NAC CONTINUE HELPING NATURISTS! The Naturist Action Committee is a nonprofit volunteer organization committed to vigorous activism on behalf of the responsible clothing-optional use of public lands. NAC relies entirely on the voluntary financial support of people like YOU. The essential response to the frightening threat at Lighthouse Beach will be expensive, and it comes at a time that finds NAC's war chest seriously depleted. Won't you please send a generous donation to NAC? NAC PO Box 132 Oshkosh, WI 54903 Or call toll free (800)[masked] (8AM-4PM, Central Time, weekdays) to donate by phone using your MasterCard, Visa or Discover Card. Or use your credit card to make a convenient online donation: www.naturistaction.org/donate/ Thank you for choosing once again to make a difference. Naturally, Dick Springer Board Member Naturist Action Committee --------------------------------------------------------------- Naturist Action Committee (NAC) - PO Box 132, Oshkosh, WI 54903 Executive Dir. Bob Morton - [masked] Board Member Dick Springer - [masked] Online Rep. Dennis Kirkpatrick - [masked] ---------------------------------------------------------------

FOR MORE DETAILS, GO TO: https://petitions.whitehouse.gov/petition/designate-portions-public-lands-under-management-federal-government-clothing-optional-recreational/15TLkVMJ 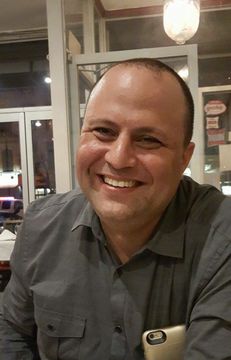 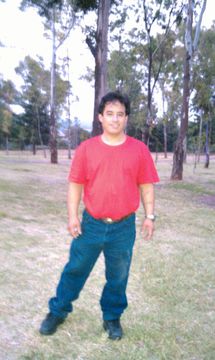 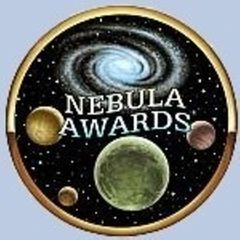 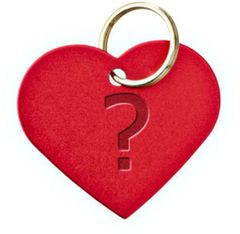 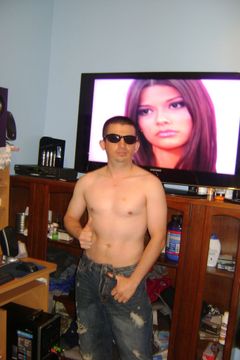 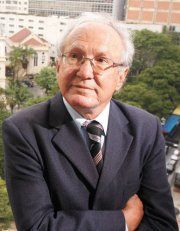 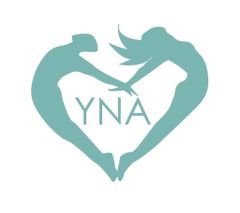 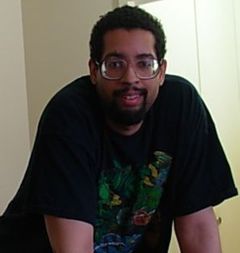 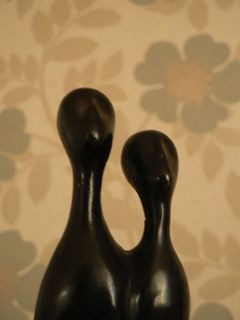 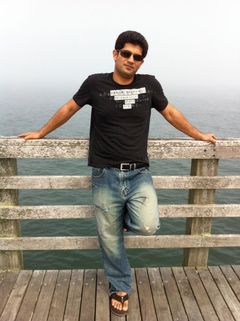 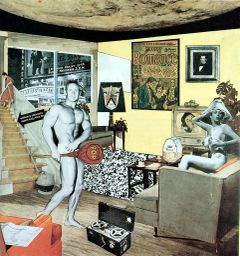 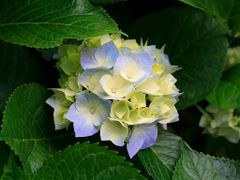 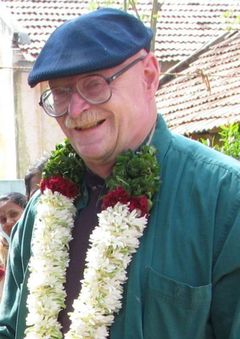 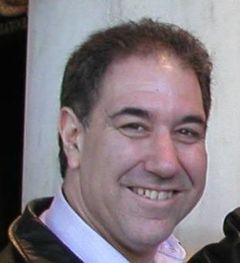 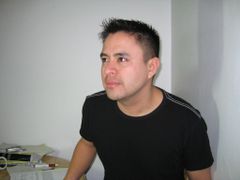