The Long Now Foundation was founded in San Francisco in 01996 (www.longnow.org). As stated on their website: Long Now was established "to develop the Clock and Library projects, as well as to become the seed of a very long-term cultural institution. The Long Now Foundation hopes to provide a counterpoint to today's accelerating culture and help make long-term thinking more common. We hope to foster responsibility in the framework of the next 10,000 years."

The Long Now Boston effort was founded by Bill Davison in 02015. We started the Long Now Boston Meetup Group in January 02016. We now have an active Steering Committee comprised of Kim Novick, Mary Mangen, John Hayes, James Butler, Lindsay Yazzolino, Grant Stephen, and Bill Davison. Our program year extends from September through May with an occasional summer event. (Thanks to past Steering Committee members include Chia Evers, Adrian Spidle, Jason Fidler and Kevin Ford for their many contributions.) 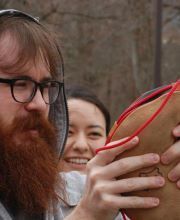 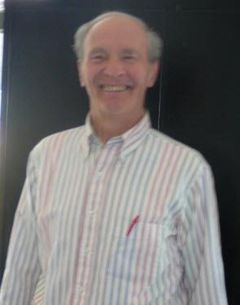 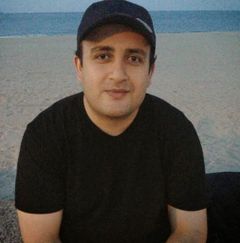 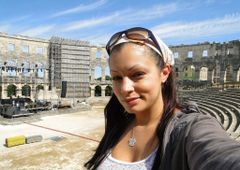 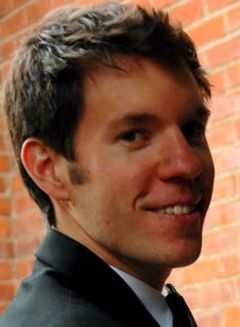 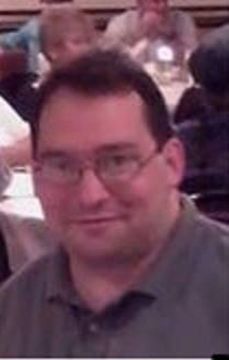 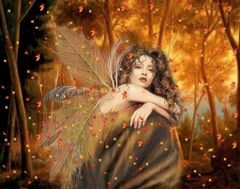 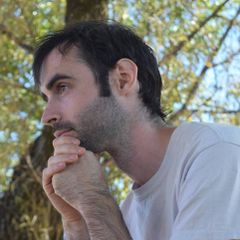 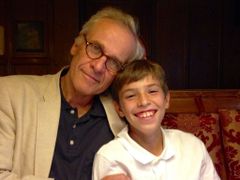 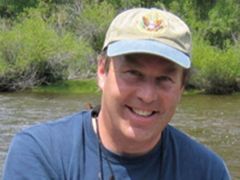 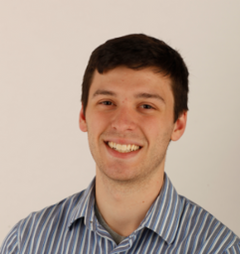 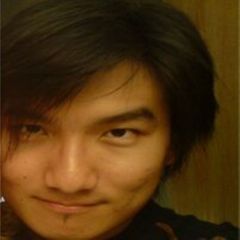 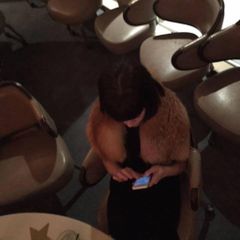