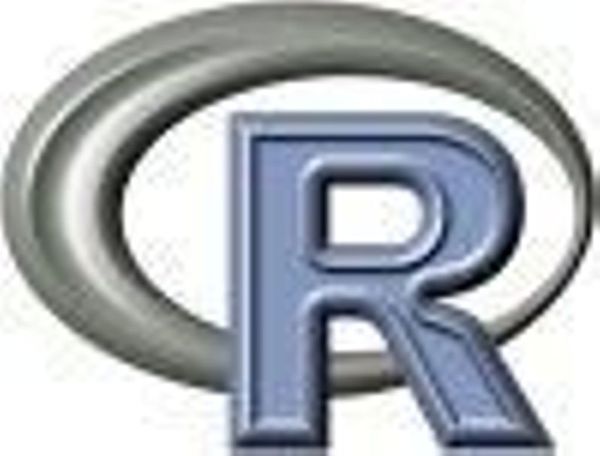 
R is an open source software and programming language for data analysis, statistical modeling, visualization and data mining among other things. Recently, as the term “data science” has emerged to describe collectively these tasks, R has also become the primary tool of choice for data scientists. The LA R meetup began before this data science boom, back in 2009, by bringing together local users of R and featuring talks with world-class speakers while creating fruitful networking opportunities for its members. In retrospect, this group served as the very first data science meetup in Los Angeles and has significantly contributed to the development of our local data science community (http://datascience.la/). 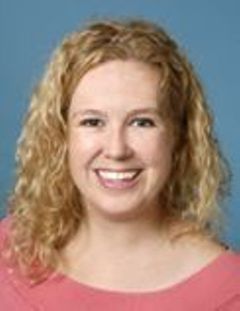 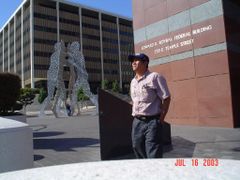 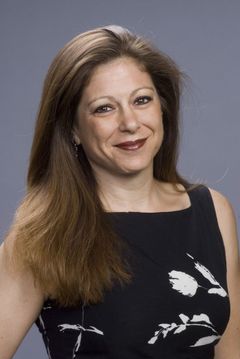 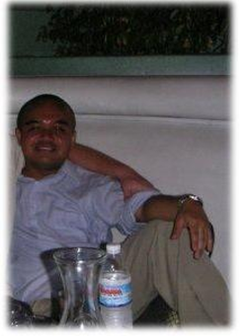