Join us for Jazz. Do you love live jazz music? Then this group is for you. Our group is for jazz lovers. Come out and watch some of LA's best jazz musicians at some of the coolest venue's in LA. Enjoy jazz with other jazz enthusiast. Make friends while enjoying good food, jazz and wine.

Let's listen to some great jazz. More information to be added. Street park is available.

Come for happy hour and enjoy some jazz. Happy Hour 3:00 PM - 7:00 PM. Located beneath Cucina Rustica, The Basement Bar is a hidden lounge and bar features a comprehensive selection of Whiskeys, Spirits, and Wine, as well as live Jazz

Jazz in Santa Monica? Come for the food and stay for the music. MUSIC: Their set list consists of Coryell’s original music as well as covers of some of today’s biggest hits. Reservations suggested. Growing up as the son of famed jazz fusion guitaristLarry Coryell, (http://www.larrycoryell.net/) music always played a big part in young Julian Coryell’s lifestyle. A child prodigy, Julian began playing guitar at age 8 and started his first garage band by age 10, playing his songs, singing and quickly revealing his remarkable skills on the piano, bass, and drums. Julian’s talents were continuously nourished, encouraged, influenced and inspired by such great musicians as Miles Davis, John McLaughlin, James Taylor and his father who often jammed together in the Coryell household. Julian graduated from the Berklee College of Music at 18 years old and got his first touring gig with The Osmonds which lasted for about one year. Knowing he had some very big shoes to fill as the son of a famous guitarist, Julian spent many years mastering the guitar in Rock, pop, jazz, blues, R&B and classical genres, playing in every club and on every demo he could after moving to New York City. He later received two separate recording deals – one as a jazz artist and one as a rock artist – as well as a writing deal for a major publishing company. Julian later toured with Aimee Mann for a three-year world tour followed by a stint with Jewel, Leonard Cohen, “American Idol,” Carole King, and Japanese rock star Kazuya Yoshii. He has since toured and recorded with numerous platinum artists including Alanis Morrisette, Madeleine Peyroux, Dave Brubeck, Marc Broussard, Linda Perry and Billy Cobham, among others. 8: 00 PM: Band determined on date of event 9:15 PM: The Julian Coryall Trio PARKING MENU

See all
David B. 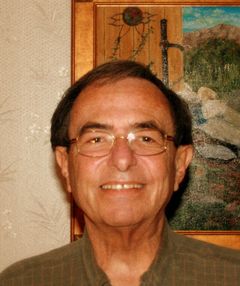 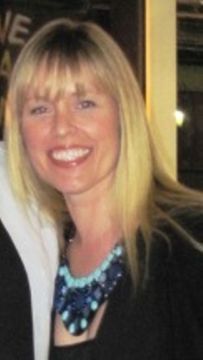 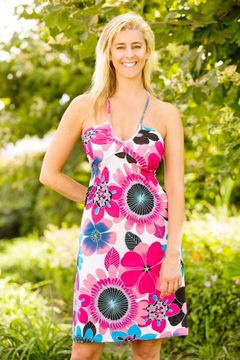 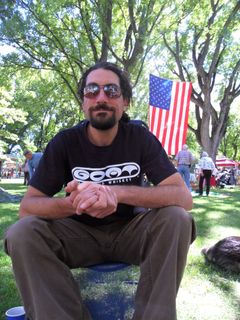 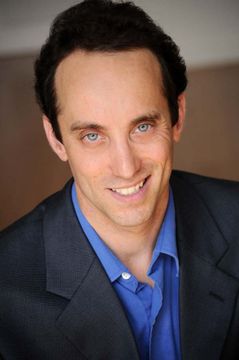 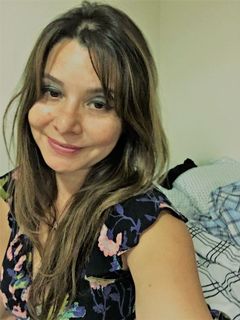 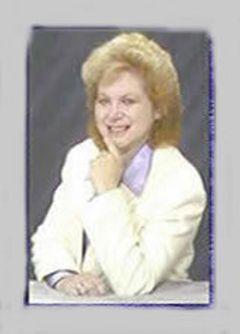 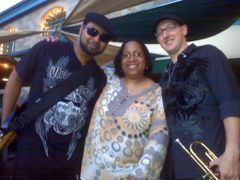 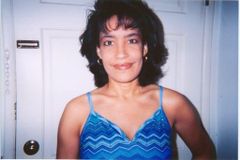 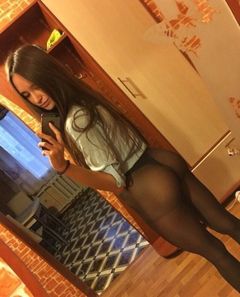 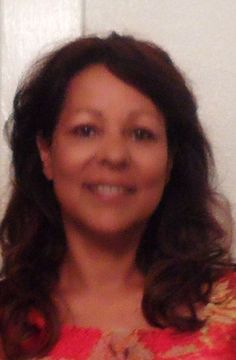