The regular events organized by MOB are therefore focusing on innovation, entrepreneurship, business development, design and creation. Not only they are the opportunity to meet expert mentors, to share experiences but also to network with Barcelona's largest innovation ecosystem. 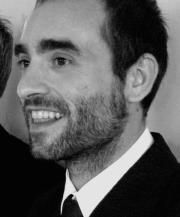 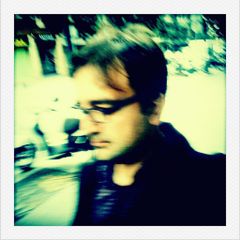 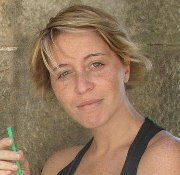 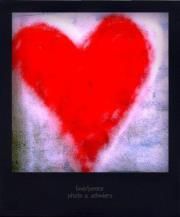 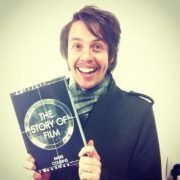 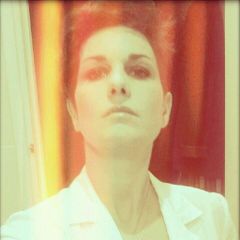 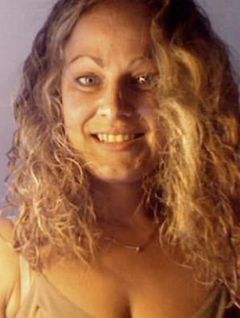 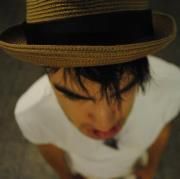