Alex Yates: DevOps 101 for data professionals – how your jobs will change 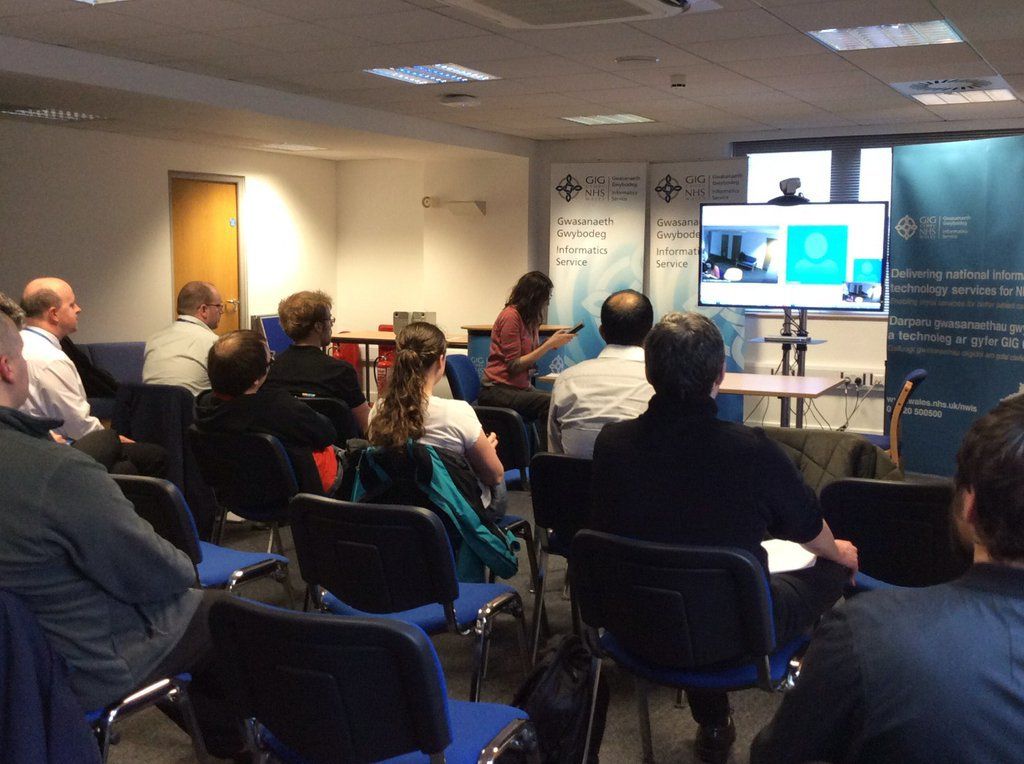 We'll be on the second floor in the Innovation Area

In 2009 John Allspaw and Paul Hammond delivered the session “10 deploys per day – Dev & ops cooperation at Flickr.” In forty six minutes they changed the way millions of people would think about the software delivery process for years to come. It didn’t have a name yet, but DevOps was born.

At about the same time ThoughtWorks were making noise about Continuous Delivery and soon afterwards Microsoft started pushing ALM. All the while cloud platforms like Azure began chipping away at the number of businesses that maintain their own servers and databases.

For the record, I don’t believe that, but a lot of people do. What is certain is that the world of IT is changing, and the traditional DBA role is changing with it.

Alex has been helping organisations to apply DevOps principles to relational database development and deployment since 2010. He's most proud of helping Skyscanner develop the ability to deploy 95 times a day. Originally for Redgate, later for DLM Consultants, Alex has worked with clients on every continent except Antarctica - so he's keen to meet anyone who researches penguins. A keen community member, he co-organises the London Continuous Delivery meetup and SQL Relay.