Meet other local people who enjoy playing Magic: the Gathering in the DC region (DC, Southern Maryland and Northern Virginia).

Q: Who should join us?

A: Anyone who lives around DC and wants to get into some Magic action, more specifically- you! We play both casual and competitive events and have everything from new players to twenty year veterans. We also like to combine events with social gatherings, so on occasion we have stuff like MTG BBQs, MTG and beer, MTG and movie night...

Q: What are the benefits of joining us?

A: In addition to meeting other magic players you can find others to trade with, people to bounce ideas off of, people to carpool with to tournaments.. word on the street is that all the cool kids in DC are in our group.

Q: Where do you usually play?

A: We play in a few local stores as well as at player's homes. Wherever you go in DC you are bound to run into some players from the meetup. Places we frequent include Labyrinth Games in DC, Curio Cavern in Springfield, Hacker's Ink in Ellicott City, Victory Comics in Falls Church, Island Games in Centreville and a bunch of other places around the beltway!

For more locations, times and other information join the group!

Dig out your big dudes, wacky interactions, and janky combos. Casual atmosphere, which allows rules questions, redo's, take-backs. The Landing is right next to the Crystal City metro stop and there is free parking on the weekends in the garage. See the last two sections (click Read More below) for specifics. We start at 12pm and play about six hours. All experience levels are welcome, but keep it casual - avoid turn two kills and quick lockdown strategies without warning people. Proxies are OK! It's a friendly group that's always happy to meet new people. We have plenty of extra decks to go around, so if you need a loaner deck feel free to ask. Rules: http://mtgcommander.net/rules.php (we follow the official banned list) Facebook group: https://www.facebook.com/groups/1023784471047616/ Please keep comments here to meetup-related information only. Directions from the Metro Exit at Crystal City and when you come up the first set of escalators, turn right to enter the underground shops and then turn right at Rite Aid. Continue straight and The Landing will be the large open seating area on your right, next to San Antonio Bar & Grill and Subway. Parking If driving, parking on the weekends is free in the garage. Enter the garage for 1750 Crystal Drive on 18th Street and take a ticket. (You'll need this to exit, but there's no charge). Take the elevators up to Level S. The Landing is the large open seating area next to San Antonio Bar & Grill and Subway. Map of Crystal City Shops: https://www.thecrystalcityshops.com/go/the-landing

Come join us for a low stress Modern tournament held every Sunday! Cost: 5$ or free for members Prizes: store credit based on turnout Format: Modern constructed Sanctioned with 50 minute rounds. 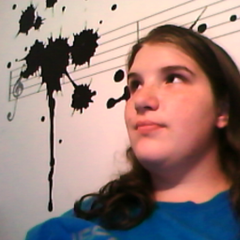 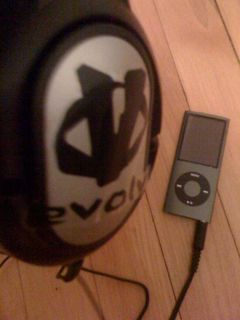 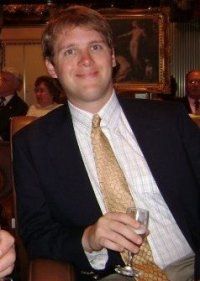 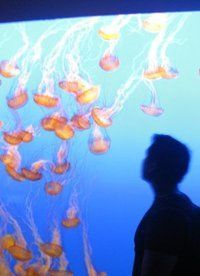 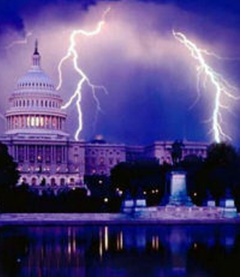 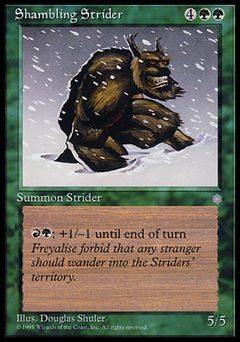 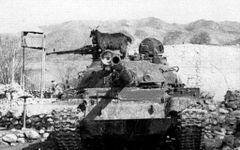 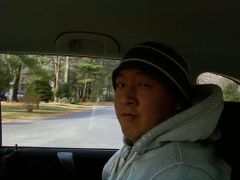 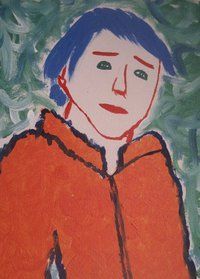 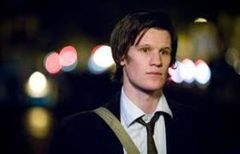