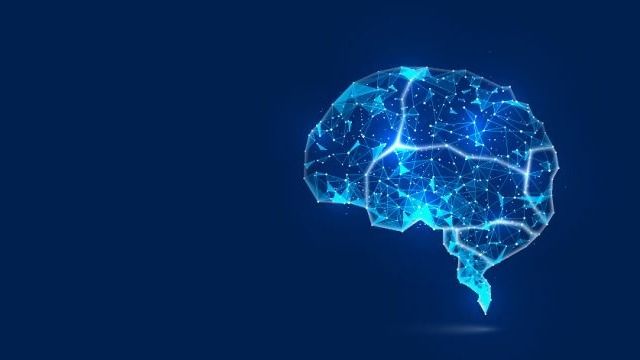 We're SOLD OUT. The talks will be recorded and shared after the event.

The field of Data Science has still not converged and has a lot of room for improvements. There’s lot of information on how to be a good Data Scientist, but almost none on how to efficiently run Data Projects in teams. Figuring out which processes to use and how to efficiently work together involves still a lot of experimentation and ad-hoc solutions. And often it’s painful, pulling our focus away from the interesting parts of our work. In order for Data Teams to achieve Zen state, where the only problems are the ones we actually love solving, we should figure out best practices, processes and techniques for developing Data Science projects in teams.

The Zen of Data Teams is a meetup series which targets the problems in Data Science on team and project level. Instead of concentrating on individual Data Scientist skills or technological aspects of projects, we will discuss the topics with regards of running Data Science projects and teams. Target audience for the series are Data Science team members who want to optimize their teamwork, including Data Scientist, Product Managers/Owners, Scrum Master and whomever else is daily involved with Data Scientists. Instead of having only talks, where speakers tell what and how to do, we would like to include everyone in discussions during the events so we could create best practices and zen state for our teams together.

In the first meetup, Kristjan Korjus, Head of Data @ Starship Technologies, talks about the new ways of looking at specifications and will go into details with Data is the Specification Manifesto. This will be followed by an experimental presentation and discussion session lead by Taivo Pungas, Automation Lead @ Veriff.

Kristjan has a decade of experience in different fields of AI. He got mathematics masters degree together with first class honours degree from The University of Manchester. After this, he returned home and got his PhD in Computer Science from University of Tartu. Kristjan has 12 patent applications from two companies and is now working on Starship robots, where he has made delivery robots hundreds of time more autonomous and secure. He has also been very active outside his studies and work life. Kristjan is a mentor at Good Deed Foundation, member of the board of directors in Foundation for Future Technologies and organizer of North Star AI. In addition, he’s a co-author of Bedside Reading About Mathematics (“Matemaatika õhtuõpik”) book and leads the GitHub project "Replicating DeepMind", which was first in replicating the Deepmind’s playing Atari games with Deep Reinforcement Learning solution.

Taivo leads the automation function at Veriff, with a focus on scaling online identity verification through making automatic decisions. He’s previously worked in various data science and engineering roles at Starship, TransferWise, and Skype, and has a master’s in Computer Science from ETH Zürich. Outside work he writes a blog on automation at taivo.ai and contributes to the Estonian Data Science community through North Star AI and other organisations.