Are you gay? Are you bi? Are you straight? Are you trans? We don't care!

Village Manchester Football Club is a gay and inclusive club that welcomes anyone who loves football - gay, bi or straight. We have players from every sexuality, race, nationality and age - our youngest player is 18 and our oldest well into his 50's. Currently all our members are male as FA rules means we can't play women - you are very welcome to attend training but we suggest you check out Manchester Stingers FC for women's football.

We are looking for new players of all abilities. We split training into groups to cater for different skills.

Our first team plays in a local league on Saturday afternoons and our two reserve teams on Sunday mornings. We also have a Third Team that plays more sporadically. Having four teams means there's a place for you to play, whatever your ability on the pitch. Home games are usually at Trinity.

We take part in the national Gay Football Supporters' Network Cup and league, giving us weekends away throughout the UK.

We play against gay and straight teams, take part in national tournaments and organise an overseas trip most years (we've been to Rome, Paris, Miami, Stockholm, Hamburg, Budapest, Rotterdam, Antwerp, Barcelona to name a few). We campaign to rid football of homophobia, but mostly we are about playing competitive football.

Get in touch now, or just turn up to training. It's free for you to try out, so what have you got to lose? There's an awful lot to gain: football, fitness and some of the best mates you'll ever have!

We don't care who you love, as long as you love football! 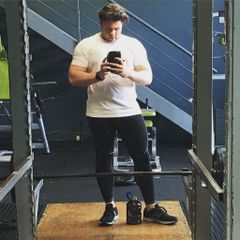 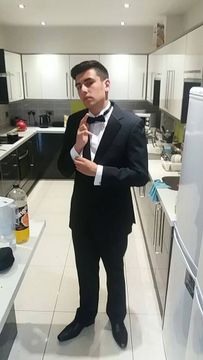 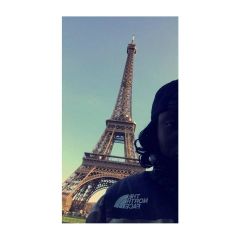 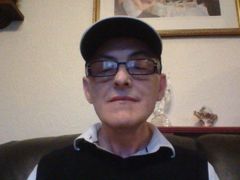 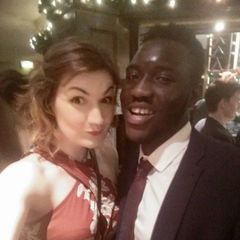 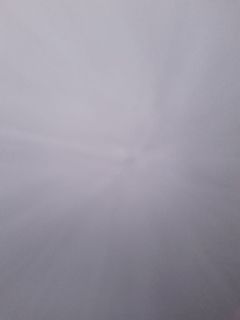 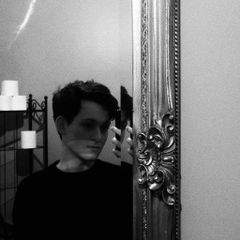 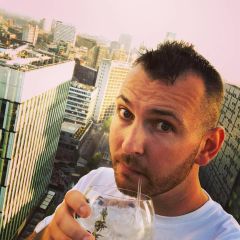 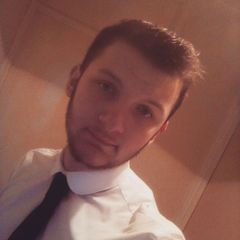 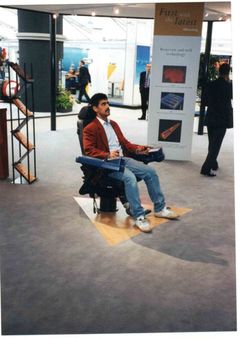 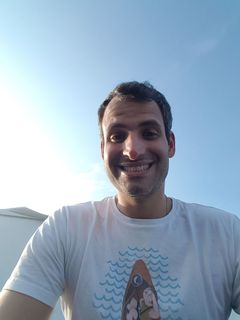 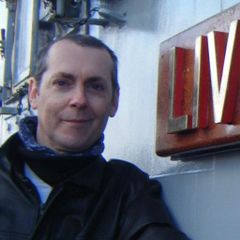 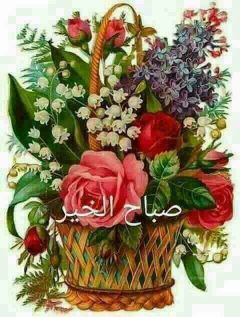