We will read and discuss philosophy books and articles.

Be on the lookout for:
i. Hegel’s analysis of the French “Terror”—what’s his take on
what went wrong?
ii. His basic description of Absolute Knowing

Kenneth will read the paper, then we will have questions and answers.

"The most monumental shadows across the 19th-century-to-come were cast by the world-shapers Kant and Goethe. —This present paper cannot deal with much more than rough shapes of the new vision of humanity and civilization unleashed by Kant only to be largely disemboweled by the overriding issues of dialectic and existentialism.

I. KANT: In Kant Enlightenment rationalism crested: it is a common accolade of his achievement to say that he effected a "Copernican revolution in ethics," a heliocentric system in which the sun of Reason assumed the authoritative and strategic centripetal position formerly occupied by human nature or customary social order or even laws of natural existence. In spite of so formidably reconceiving the fundamental ordering forms of human rationality, Kant was an inauspicious and provincial individual who set out to defend the essential principles of ethics and the possibility of moral responsibility and free will from encroaching menaces along two warfronts in modernity's gathering culture-storms: (1) Humean psychologism or skeptical/cynical conventionalism as a clear prefiguration of bourgeois-capitalist amoral or nihilist—i.e. self-interested —materialism) and (2) Newtonian physical determinism, these two as massing and erosive tides against the remnants (if any) of the classical European patrimony of Hellenic humanism, Judeo-Christian values and the entire ethos of rational order known as individualism. The two barbarizing and brutalizing tides in modernity generally have lately been rending one another apart in the "culture wars" between American Republican plutocratism and the apolitical objectivity of the various sciences, with megalo-Mammon leaving Knowledge itself much the worse off. Radical strokes were made by Kant to restructure the determination in the latter part of the 18th century of what is rationally cogent and obligatory, i.e. to stave off the morally devastating tsunamis of proto-nihilistic bourgeois corruptivism and scientific determinism, itself another species of crypto-nihilism."

Dr. Kenneth R. Smith was a philosophy professor at Louisiana State University, Baton Rouge and University of Texas, Dallas. He has written Studies in Nihilism & Ideology, Otherwise, and Webs. More info at kennethsmithphilosophy.com

One of the grandest stories of western civilization. Read up to page 96. 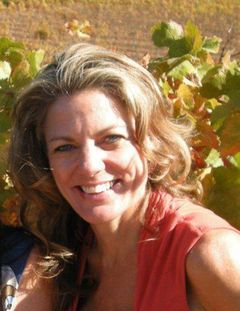 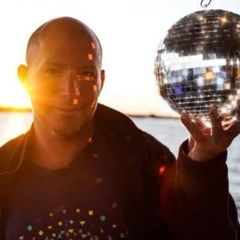 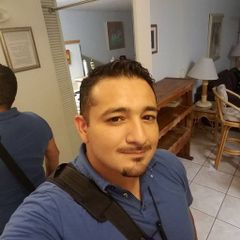 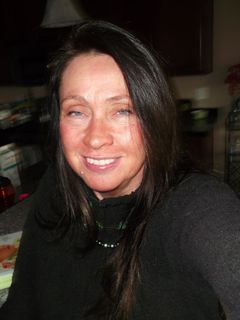 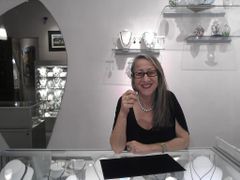 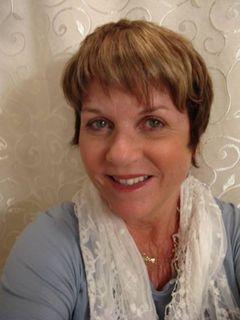 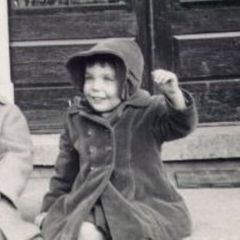 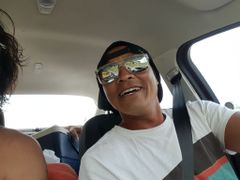 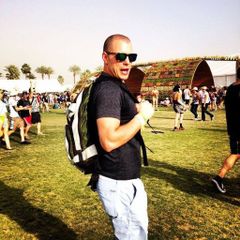 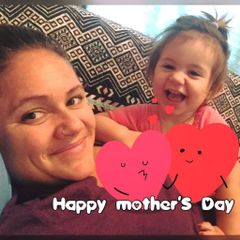 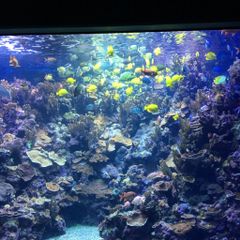 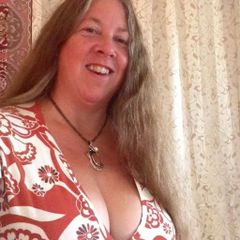 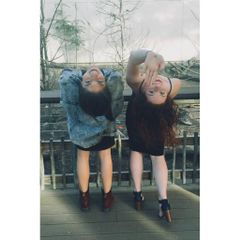