Welcome team
Who ever is ready to learn the DevOps tools .. Dockerizing your application with docker and other open source system ..

What's Docker?
Docker is an open-source engine for building and deploying cloud applications as standalone containers which can run on any server - from the VM on your laptop to the largest EC2 compute instance, and everything in between. Docker is a great building block for deploying web apps, database services, service-oriented architectures, and so on. Learn more about Docker at http://www.docker.com Who should join?
Developers, ops engineers and sys admins using Docker in chennai , India.

Why members should join?
To learn more about Docker through demos and lightning talks To meet other people using Docker in their area What members can expect out of the group?
Well-organized face-to-face meetups with active members of the Docker community willing to share their notes. 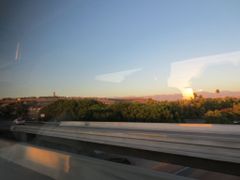 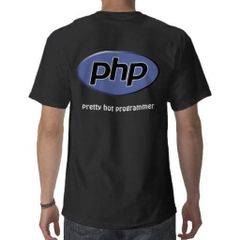 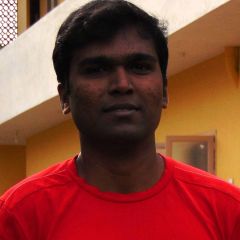 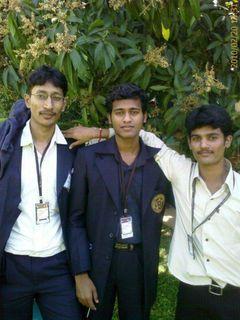 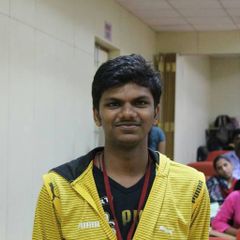 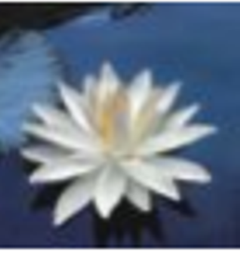 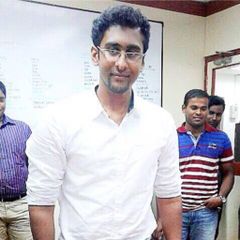 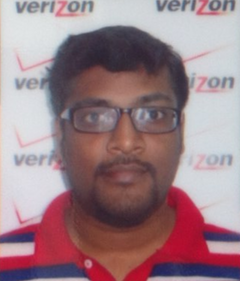 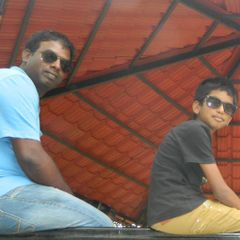 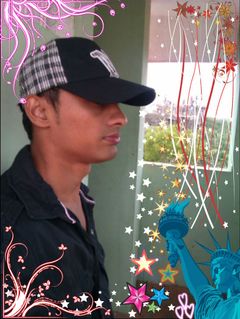 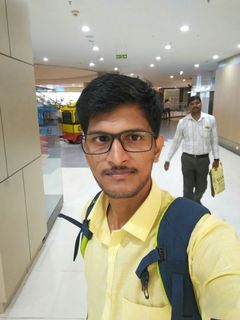 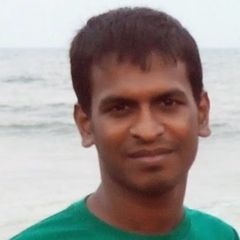 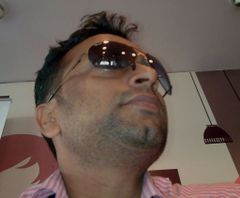 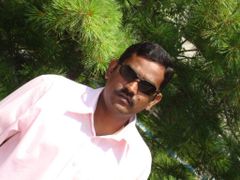