How to Win $3 Million using R 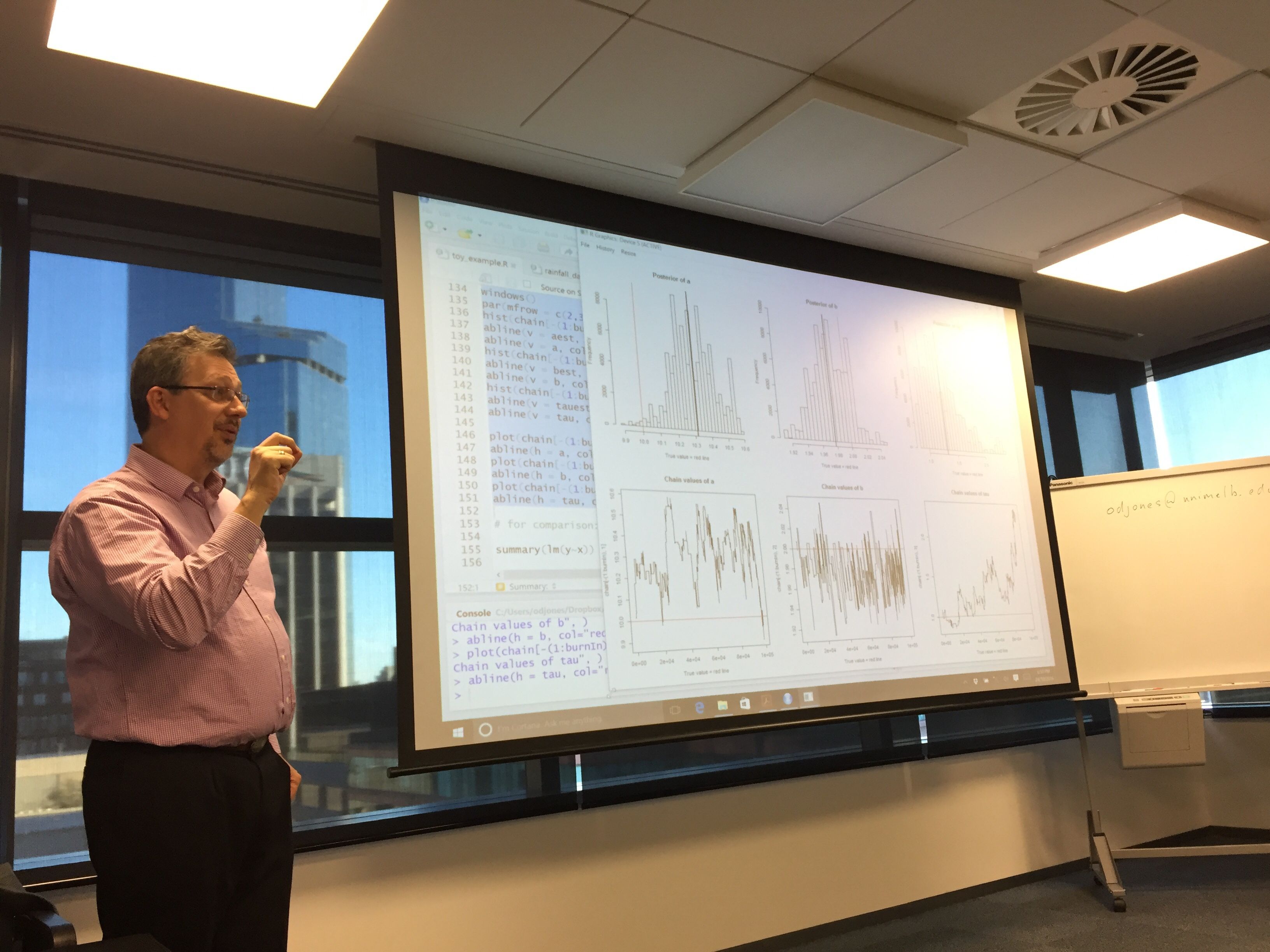 The Heritage Health Prize was a two year predictive analytics competition that recently concluded, and Melbourne based Phil Brierley (http://www.meetup.com/MelbURN-Melbourne-Users-of-R-Network/members/5209164/) was the P in POWERDOT, the 'winning' team. In this talk Phil will share some* of the tips and tricks for building accurate predictive models (hopefully with some 'live' demonstrations using R) and tell the POWERDOT story.

*Note: The competition is ongoing - so don't expect to learn everything ;-)

By education, Phil is a Mechanical Engineer and became involved in predictive analytics during his doctorate where he developed intelligent control systems using neural networks. Phil is the owner of Tiberius Data Mining where he develops the visual data mining softwareTiberius. He has worked at NAB and IBM in advanced analytics and is also freelance data scientist currently working for a Hedge Fund. In his spare time he enjoys honing his techniques in competitive data mining and is a 3 time Kaggle winner.

Pizzas and drinks will be provided courtesy of Revolution Analytics.