Hosted by
Nathan B. 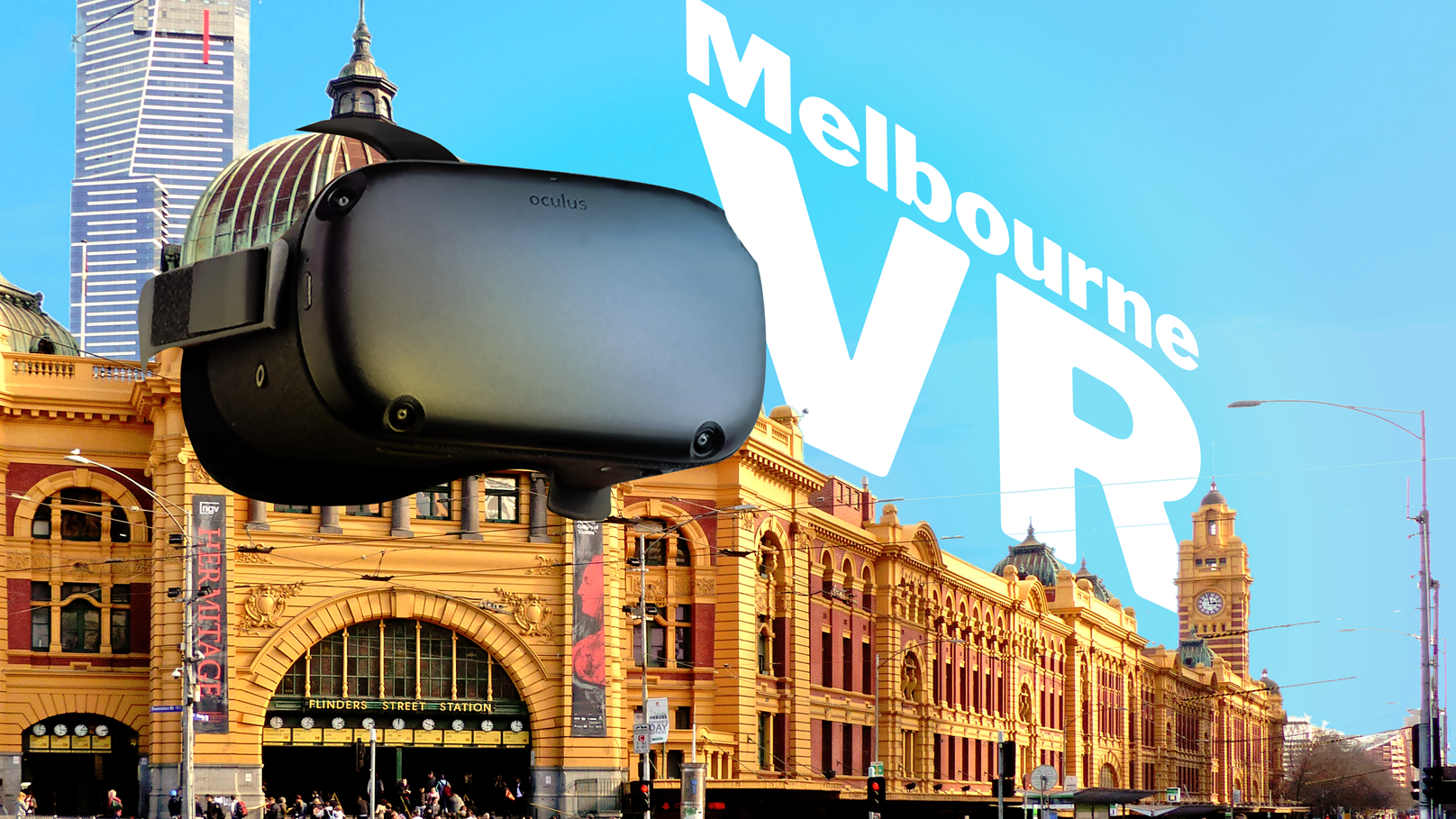 We're running the Melbourne chapter of the Global VR hackathon! Winners get to go to Shanghai to compete in the international finals of the event in August!

We're limiting places to 50 for now, but we'll open up more depending on equipment availability. The event isn't limited to HTC Vives, so people can develop for any headset they'd like. Feel free to bring your own hardware as well!

We also need some volunteers during the event to help coordinate people and whatnot, so message me if you'd be interested.

We'll be running a pre-event workshop and networking session to teach people about VR and help people find teams. You can register here: https://www.eventbrite.com.au/e/vive-with-acmi-x-vr-workshop-tickets-34902879452

Top Prize: 3 x Tickets to China with hotel rooms to compete in the international finals of the Global Hackathon.

Associate Professor Kate Hoy
Associate Professor Kate Hoy is from the Monash Alfred Psychiatry Research centre (MAPrc) where she is Deputy Director of Therapeutic Brain Stimulation and heads the Cognitive Therapeutics Research Program. She is a neuroscientist and clinical neuropsychologist, and her research is focused on the development of novel biological treatments for cognitive impairment in psychiatric and neurological illnesses.

Lachlan Sleight
Lachlan Sleight is a creative coder with four years of experience working with VR, including two years as CTO and lead developer at Liminal VR where he developed VR experiences designed to achieve targeted psychological outcomes. His work explores the use of technology to expand human experience, bringing us closer to nature and ourselves.

Jennifer Scheurle
Jennifer Scheurle is a world-travelling Game Designer and public speaker who has worked on 10+ released titles since she started working in the industry 6 years ago. Born and raised in Germany and with a Bachelor of Arts (hons) in game development, she has played her role in Europe’s thriving indie game scene. She was named as one of the 30 most influential women in game development in 2017 by the Australian MCV Pacific and was listed among their 30 under 30 in the same year.

That year, her work on the game Objects in Space with Flat Earth Games was nominated for an award at Alt.Ctrl.GDC for its physical play setup.

Scoring Criteria:
Relevance to topic (Is this related to health?): 5 points
Use of VR (Could this be done easily without VR?): 5 points
Effectiveness of Experience (How well does the experience do what it's supposed to?): 5 points I'll update the event as more info comes in :D