Hosted by
Constantine M. and 2 others 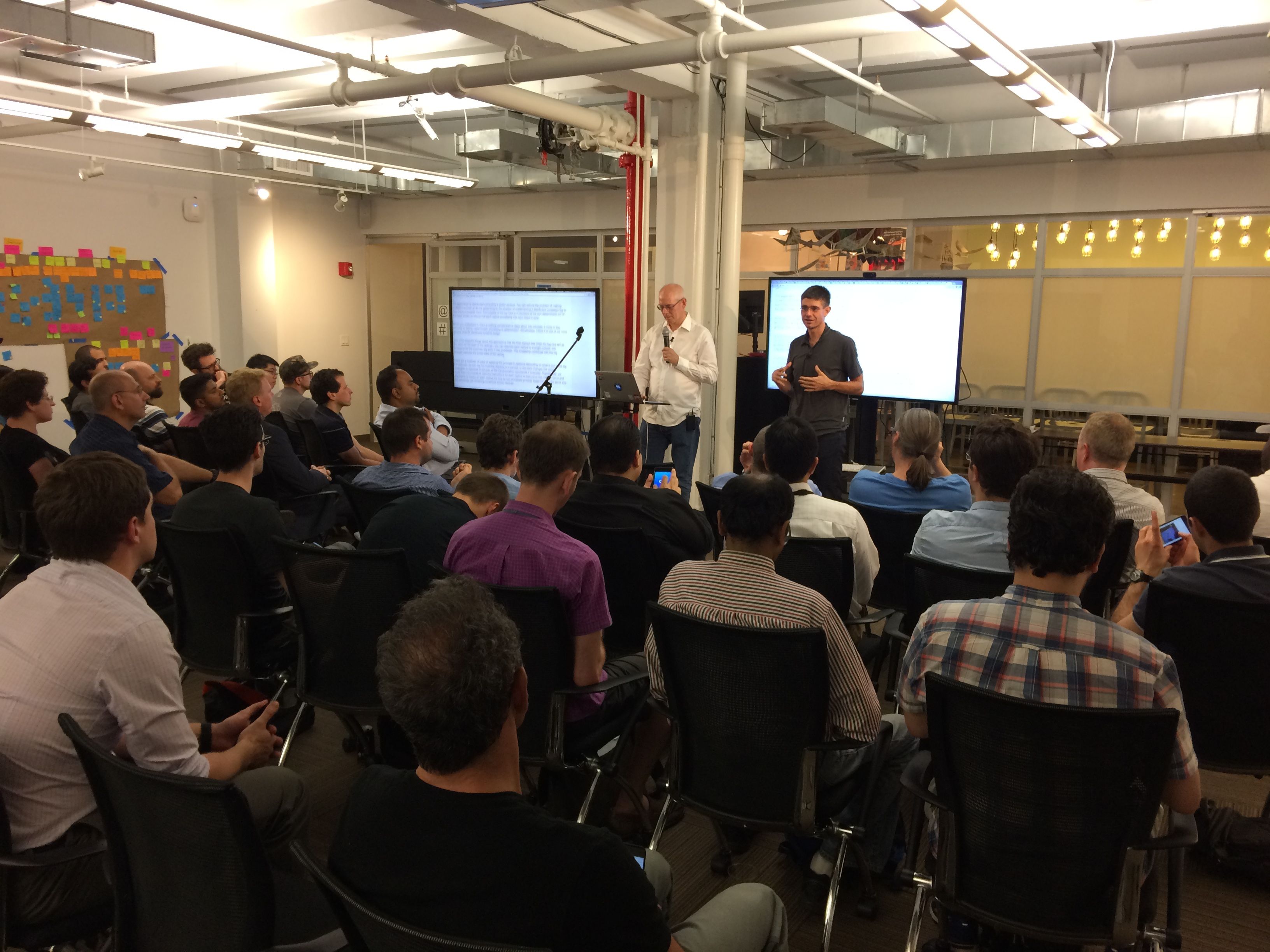 * Description: Building Microservices can be a daunting experience. Small teams often struggle with the dizzying array of tools required to build, test and maintain services. In this talk we'll examine how to address key Microservice concerns using Redis as one of the few external infrastructure dependencies among others!

Carlos Justiniano is a founder and core committer on the Hydra open source project for building Distributed Applications such as Microservices, so expect to learn how Distributed Applications are architected, built and run at massive scale in fact Guinness World Records scale http://www.guinnessworldrecords.com/world-records/largest-networked-chess-computer

* Carlos Justiniano Past Presentations:
(2017) Graphs, Graph DBs, and Node at NYCNode
(2016) Node in small places at NYCNode
(2016) Node in small places
(2015) Intro to Node.JS
(2015) Writing cleaner JavaScript
(2015) A look at Pixi.js. A look at Pixi.js, a 2D rendering library for WebGL with Canvas fallback.
(2015) Introduction to Modern Web Development
(2014) YAAP: Yet Another Angular Presentation
(2013) HTML5 Mobile Development. A look at HTML/JavaScript leading up to mobile development.
(2013) How Computers Play Chess. A look at computer chess history leading up to how computers actually play chess.
(2011) Node.js in Under 5 Minutes. Quick introduction to NodeJS back in 2011.
(2011) CouchDB in Under 143 seconds. Introduction to the NoSQL CouchDB.
(2005) LinuxForum BoF. My keynote presentation at LinuxForum BoF 2005 in Copenhagen Denmark.