.NET Standard, .NET Core, why and how?

Hosted by
Bart V. and 2 others 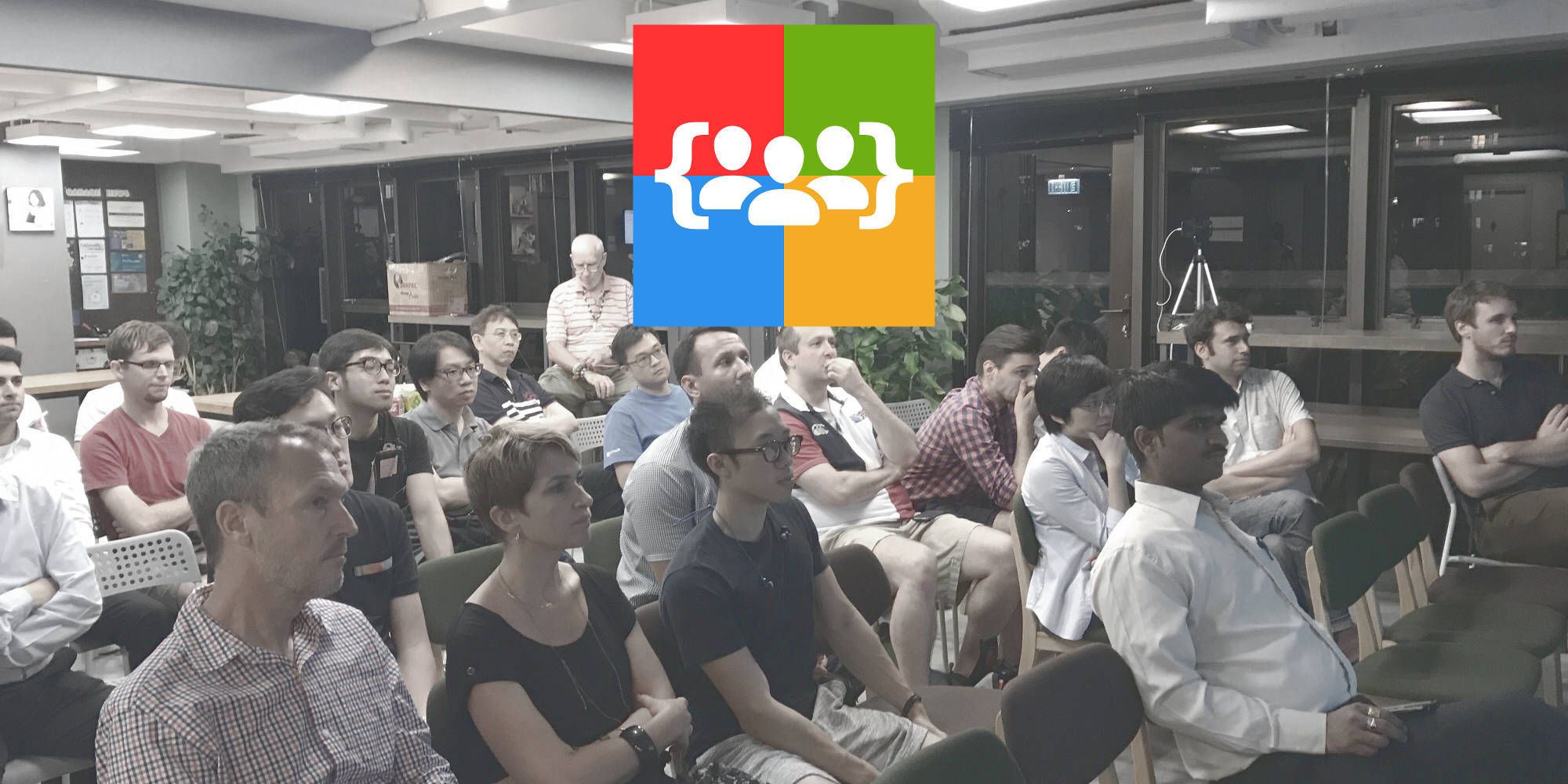 Take the elevators up to the 9th floor

Ignite | The Tour is happening Feb 20-21, and we're excited that Laurent Bugnion is visiting Hong Kong early, and can deliver a talk before the conference! Note that this event is on a Monday, and not the usual Wednesday.

.NET Standard is the new way to create portable assemblies. After learning about portable class libraries in the past years, it is now time to upgrade our game and start coding for Linux, Mac OS and other platforms in addition to Windows. More and more libraries are getting ported to .NET Standard, sometimes really easily and sometimes more painfully. In this session, Laurent Bugnion, the creator of the popular open source MVVM Light Toolkit, will help you understand why .NET Standard can benefit you. We'll talk about ASP.NET Core, see how easily we can containerize and deploy our web applications to Linux on Azure. We will also see what .NET Core 3 means for enterprise application frameworks such as Windows Forms and Windows Presentation Foundation. Finally Laurent will also talk about his experiences converting his open source framework to .NET Standard.

Laurent works as Senior Cloud Developer Advocate for Microsoft Azure after almost 10 years spent working for IdentityMine and Valorem, two leading firms in Microsoft technologies. He codes in Azure, .NET, Windows, WPF, Xamarin (iOS and Android), ASP.NET (Core and Classic). On his free time, he writes for technical publications such as MSDN Magazine, publishes technical videos on YouTube and Microsoft Channel 9, and his blog is on blog.galasoft.ch. He is a frequent speaker at conferences such as Microsoft Ignite, Microsoft Build, TechEd, VS Live, Techorama and many other international events. Prior to joining Microsoft, he was a Microsoft Most Valuable Professional for Windows development from 2007 to 2017, a Microsoft Regional Director from 2013 and a Xamarin Most Valuable Professional from 2015. He is also the author of the well-known open source framework MVVM Light for Windows, WPF and Xamarin.

Doors open at 7PM and we'll kick-off the talk by 7:15PM. There's time for questions and networking afterwards.

Garage Society was founded in 2014, and is the first co-workspace located in Hong Kong's Central District. Our name pays homage to the game-changing companies that were born from a garage, such as Google, Apple, and Amazon. Since 2014, we’ve grown and evolved alongside our members to become a leading co-working operator in Asia. Garage Society has four unique locations throughout Hong Kong, and two in Southeast Asia, with plans to further expand our ecosystem in the works.

Save the date for Monday February 18!

👉 Note: We have limited seats, therefore we would appreciate that you register and RSVP. Thanks!