Tak is a two-player, abstract strategy game in the same vein as Chess or Go. The players take turns placing and moving pieces (sometimes called "stones") on a square grid board of variable size (most often 5x5 or 6x6) in an attempt to build "roads" connecting opposite sides of the board. It has simple rules that can learn be learned quickly, but its strategy is deep and takes time and skill to master.

A video tutorial of the rules can be found here:

Tak plays like an ancient classic, but is a modern invention. It has fictional origins in Patrick Rothfuss' book "The Wise Man's Fear". It became a real game with open beta rules released in late 2015 through the efforts of James Ernest, and his company Cheapass Games. From the beginning Tak enthusiasts created their own sets, both simple and lavish. Then, in early 2016 through a wildly successful Kickstarter (https://www.kickstarter.com/projects/cheapassgames/tak-a-beautiful-game), official sets became available.

The purpose of this group is to play, learn, and teach Tak, and encourage clever and friendly play.

You don't need to bring a Tak set with you to participate in a meetup, but the more sets we have, the more can play at once. You can buy one here (https://thetinkerspacks.com/collections/tak-a-beautiful-game)if you're inclined.

We are a new group, and still figuring a schedule that works best for our membership. The goal is to have at least one meetup a month with an eye on possibly having them more often in the future. Suggestions for meeting times and locations are highly encouraged.

The Board and Brew

The Board and Brew 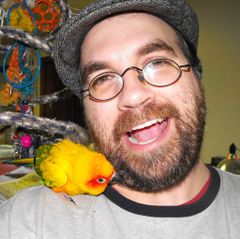 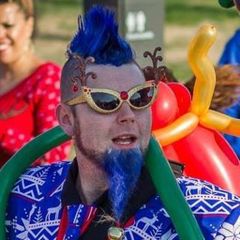 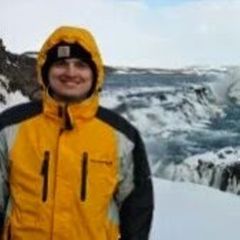 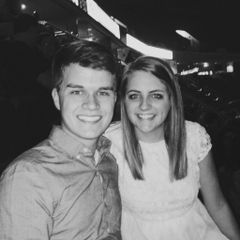 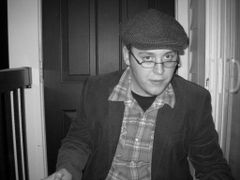