We will read and discuss philosophy books and articles.

Art and story combine powerfully in this lyrical tale of a young man caught in the maelstrom of the civil rights movement and the systematic homophobia of small-town America. Told in flashback, this is the story of Toland Polk, the son of an uneducated white carpenter who has grown up in the Southern town of Clayfield. It is the 1960s, a time of passionate beliefs and violent emotions, and Clayfield's citizens are divided in the fight over segregation. As Toland fights on the side of the civil rights activists, he slowly begins to realize and try to deny that he is gay. With a subtle yet intricate plot, and distinctively evocative illustrations, Stuck Rubber Baby is an unflinchingly honest look at one man's world of fears, dreams and prejudice. CBR file provided if needed.

An original treatment of psychoanalytic issues, Subjectivity and Otherness fills a significant gap in the existing literature on Lacan, taking seriously the need for a philosophical investigation of Lacanian concepts. In this text Lorenzo Chiesa examines, from a philosophical perspective, the evolution of the concept of subjectivity in Lacan's work, carrying out a detailed reading of the Lacanian subject in its necessary relation to otherness according t https://www.meetup.com/The-Toronto-Philosophy-Meetup/events/273917765/ 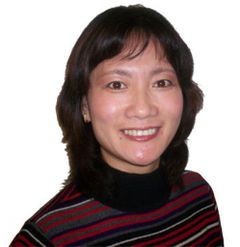 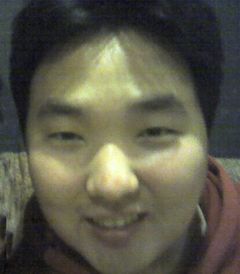 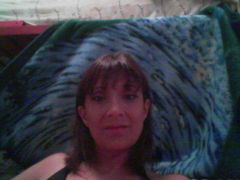