But Stoic philosophy is not only useful for those in the ancient world. For instance, James Stockdale has cited Stoic philosophy as helping him cope with the horrors of being a prisoner of war in Vietnam. Also, the University of Exeter in the UK has been conducting pilot studies starting in 2012 of the effect of Stoic practices on various measures psychological well-being with promising preliminary results. Stoicism can be of great use to people in our modern era.

The goal of this meetup is to introduce Stoic philosophy as a way of life to people interested in living a more meaningful, authentic life and to support experienced students of Stoic philosophy in their practice. While many of the meetups will be focused around reading, this is not a group for disengaged study of ancient philosophy from an academic perspective. Instead, this is a group for helping people to put Stoic philosophy into practice in their daily lives, so they can live the best life they can.

Are you ready to attempt to live a more authentic, meaningful, and happy life? Then join us today!

The Minnesota Stoics group is part of The Stoic Fellowship (https://www.stoicfellowship.com), an international community whose aim is to build, connect, and foster the knowledge and practice of Stoicism through in-person activities throughout the world. 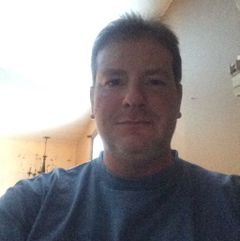 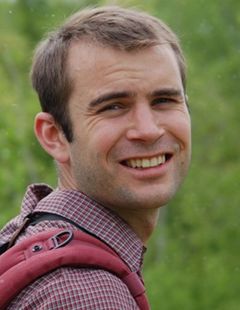 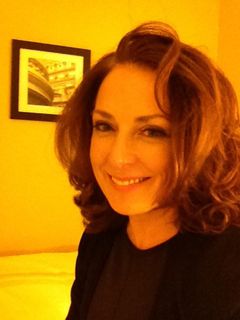 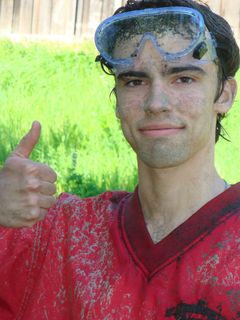 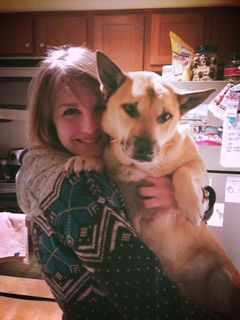 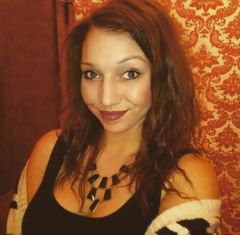 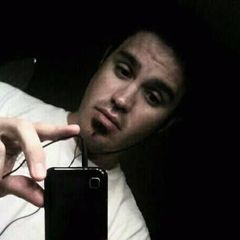 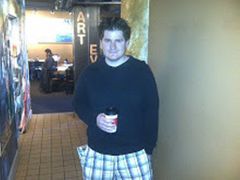 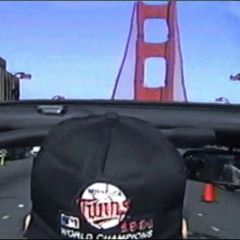 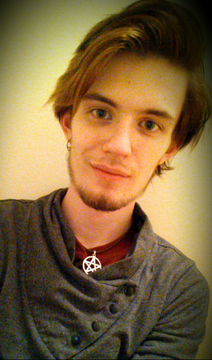 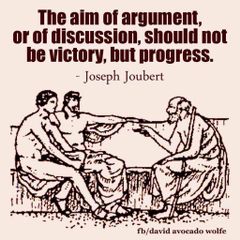 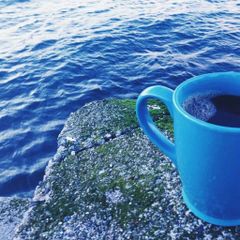 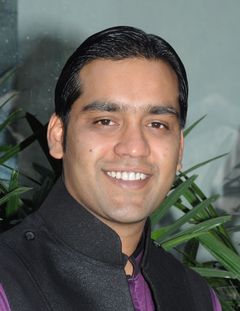