Mobile Twin Cities: A Panel Discussion on Mobile Trends and Developing for Them. 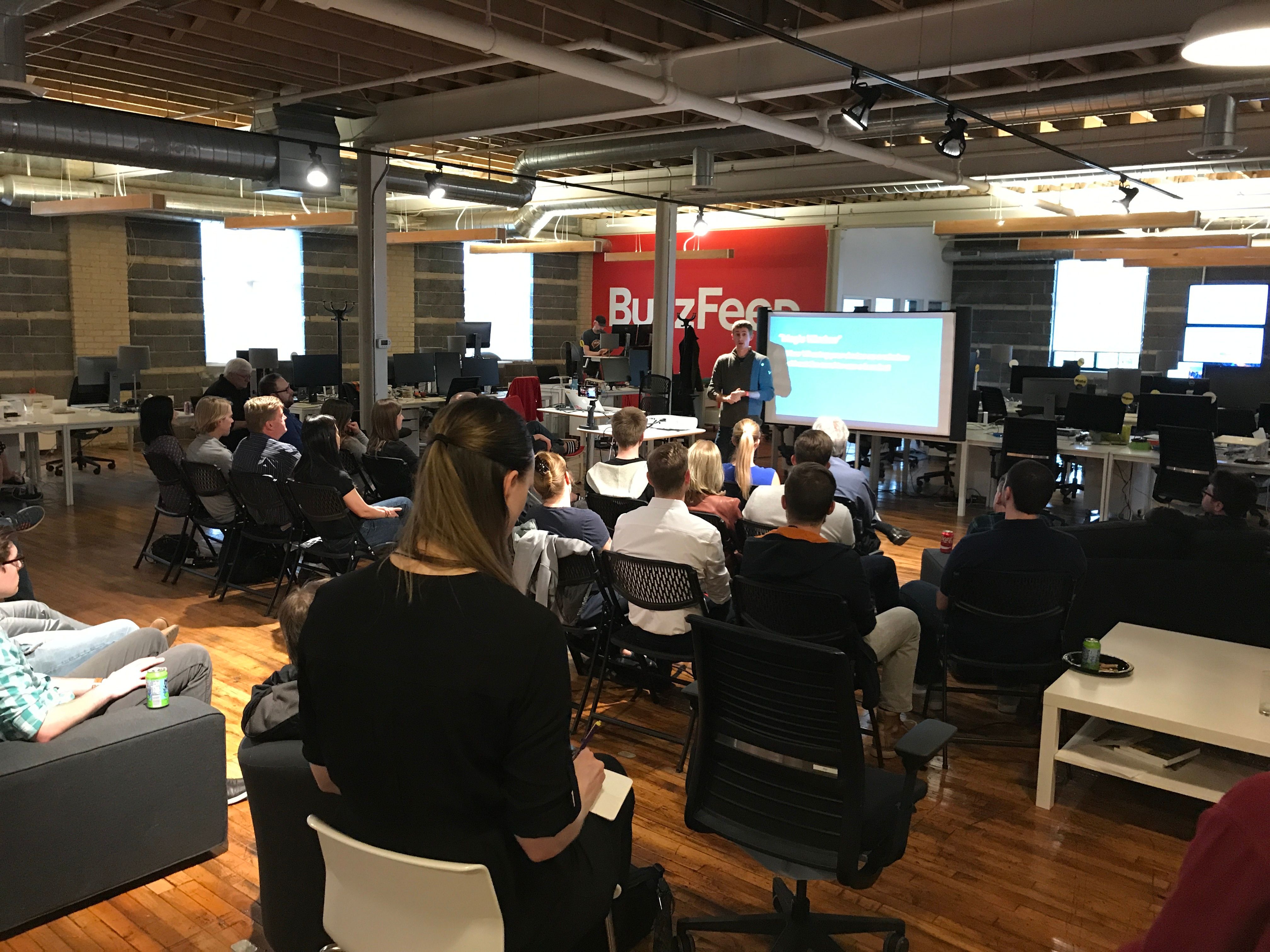 A Panel Discussion on Mobile Trends and Developing for Them.

Together they will identify some the hottest trends in mobile, discuss their impact and talk about developing products that address those trends. Everything from foldable screens to user privacy, the panel will dig into the challenges, rewards and risks of developing "on the cutting edge" of mobile related technology. Join us for this lively roundtable.

Greg is a nationally-recognized thought-leader, brand strategist and creative team leader who blends experience with creativity, emerging technology, earned engagement and social media for Fortune 500 brands.As head of digital/social at Fallon, Greg leads a team devoted to building creative engagement strategies for brands rooted in consumer habits, creative technology, social networks, and the culture engine that knits them together.

Paul is a Senior Software Engineer at BuzzFeed. He has been developing on the Android platform for 5+ years and works closely with brands like google and Samsung. He previously worked as a freelance developer and has an extensive background in music. For nearly a decade, Paul ran his own music production studio and has received awards and nominations for his work as a producer and audio engineer.

Sebastian Celis is the lead iOS engineer at BuzzFeed and has been doing mobile development since 2009. When he isn’t hacking in Swift, Sebastian can be found biking around the lakes and playing pinball with his son.

Dan Tann is a Senior Software Engineer at BuzzFeed and has been with them for over four years. He has worked on multiple projects at BuzzFeed and he is currently working on their Tasty Android app. He holds a Bachelors of Computer Science degree from Metropolitan State University.