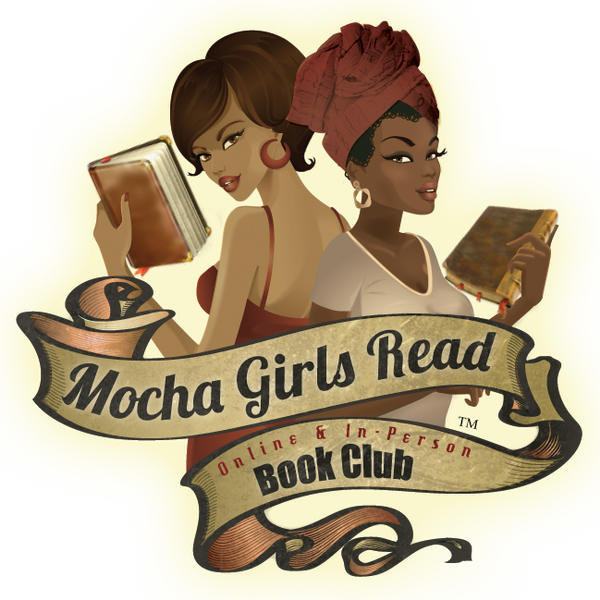 
We are a group of black women who love to read, want to read more and meet like-minded women. We are here to inspire women to read, share literature, fellowship, and encourage others in the joy of reading. Check the events and locations to join us at a book club meeting. We are an eclectic group of women and so are our reading selections.

In between meetings, make sure that you keep a eye on the message boards over at https://www.meetup.com/Mocha-Girls-Read-Oakland/messages/boards/ where other news and announcements will be made.

A lot of us are home alone and need a bit of company. Every Monday we are going to take an hour and read together silently. Pick any book you want. Log in. Read for as long as you want. Zoom Reading Time - Reading Apart Together Every Monday During Lockdown PST: 3pm CST: 5pm EST: 6pm Join Zoom Meeting https://us02web.zoom.us/j/342367848?pwd=QWE2MXdXVmxIeEg3WURQM3BLVzBzZz09 Meeting ID:[masked] Password in the comment section

We are going to take 30 minutes to stretch with Mocha Girl Sherrae. Hello, my name is Sherrae. I am a personal trainer and corrective exercise specialist, who is passionate about keeping people moving and healthy. I've worked with people of all fitness levels, so come as you are, and just enjoy it! Join Zoom Meeting https://us02web.zoom.us/j/85657932292?pwd=cjRMeWNmK25ka0lNdk5zc0VDeDhrZz09 Meeting ID:[masked] Password in the comments

Black Men Read and Mocha Girls Read are going to have a joint book club meeting for the book THE BLACK CABINET by Jill Watts. This time we get to hear what the men folks think. Please feel free to invite men to the meeting. Just make sure you and your guest read (some) of the book before the meeting. Who are Black Men Read? BLACK MEN READ is a 501(c)(3) organization that exists to ignite and empower communities of color by inspiring literacy. Through mentorship and advocacy, we aim to improve educational outcomes and foster a lifelong love of reading with a focus on Black men and boys. Link: https://blackmenreadnow.com/ Please RSVP only if you ARE coming! Join Zoom Meeting https://us02web.zoom.us/j/85275675835?pwd=dnlhc0FaTFpMTzhIdDFsM0NJRHdWUT09 Meeting ID:[masked] Password in the comments section below 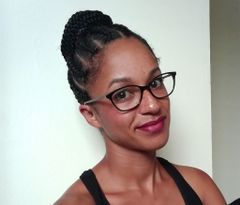 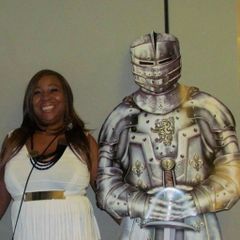 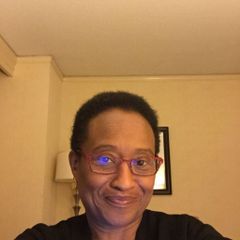 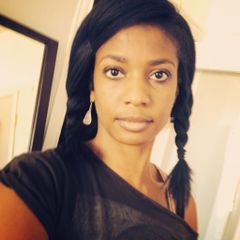 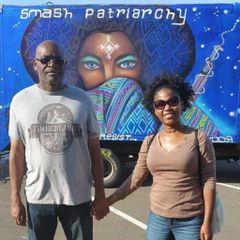 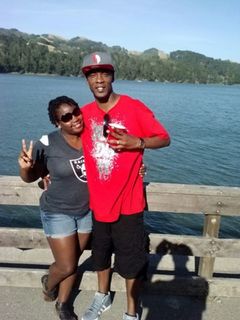 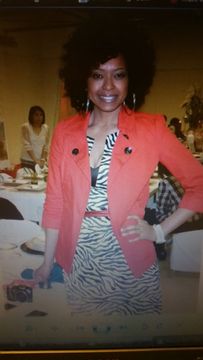 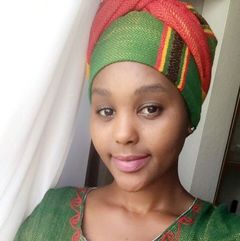 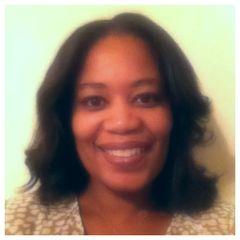 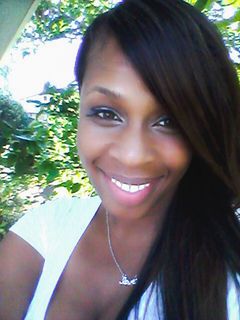 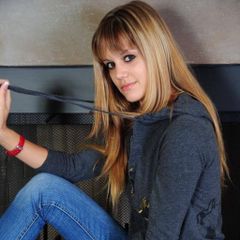 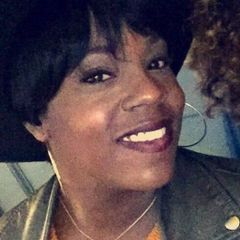 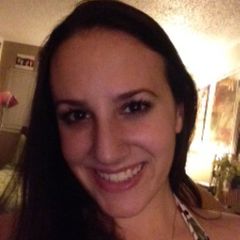