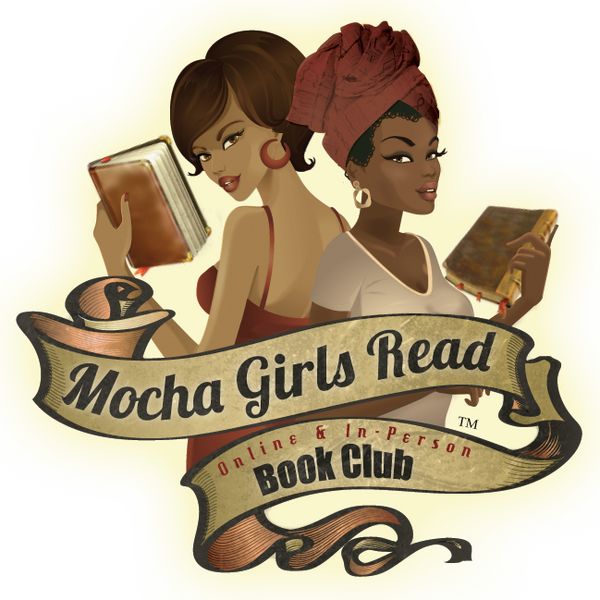 
We are a group of black women who love to read, want to read more and meet like minded women. We are here to inspire women to read, share literature, fellowship, and encourage others in the joy of reading. We meet at the Community Center in the Baldwin Hills Mall (1st Floor) on the first Saturday of the month. We are an eclectic group of women and so are our reading selections. Find out more on our website http://www.mochagirlsread.com

Hi Ladies~ This coming meet up is about sipping (soda, coffee, tea, water) and swapping books. Please bring up to 2 books you no longer want and willing to swap (via mail) with other members. (If you have no books to swap no worries, come and take whatever you like) You may take as many as you want. Friends and family are welcomed! Looking forward to seeing you there!

Book Synopsis New York Times best-selling author Cynthia Leitich Smith turns to realistic fiction with the thoughtful story of a Native teen navigating the complicated, confusing waters of high school — and first love. When Louise Wolfe’s first real boyfriend mocks and disrespects Native people in front of her, she breaks things off and dumps him over e-mail. It’s her senior year, anyway, and she’d rather spend her time with her family and friends and working on the school newspaper. The editors pair her up with Joey Kairouz, the ambitious new photojournalist, and in no time the paper’s staff find themselves with a major story to cover: the school musical director’s inclusive approach to casting The Wizard of Oz has been provoking backlash in their mostly white, middle-class Kansas town. From the newly formed Parents Against Revisionist Theater to anonymous threats, long-held prejudices are being laid bare and hostilities are spreading against teachers, parents, and students — especially the cast members at the center of the controversy, including Lou’s little brother, who’s playing the Tin Man. As tensions mount at school, so does a romance between Lou and Joey — but as she’s learned, “dating while Native” can be difficult. In trying to protect her own heart, will Lou break Joey’s? _____________________________________________________________________________________ Cookie Exchange: Bring a holiday cookie recipe and be willing to share it in the chat or via email. ^^^^^^^^^^^^^^^^^^^^^^^^^^^^^^^^^^^^^^^^^^^^^^^^^^^^^^^^^^^^^^^^ We will be meeting on Zoom. - - - - - - - - - - - Looking forward to seeing you all there! P.S. If you don't finish the book, come anyway!! (If you don't mind hearing about the end.) - - - - - - - - - - - Buy the book from your local Bookstore (most will give you a book of the month discount) 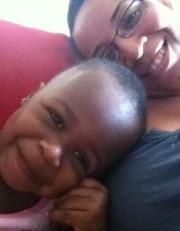 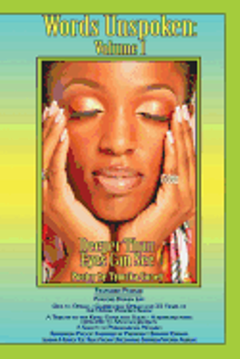 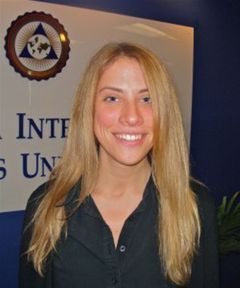 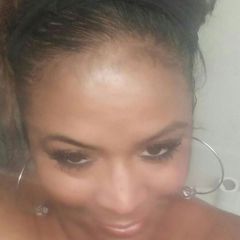 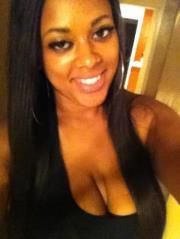 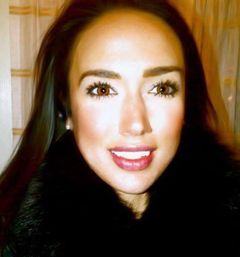 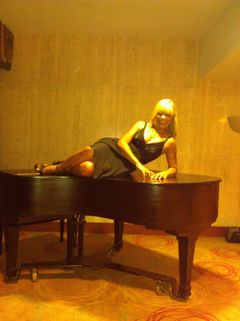 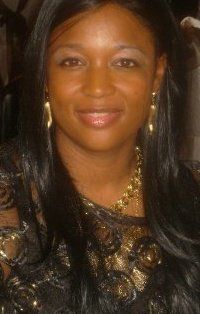 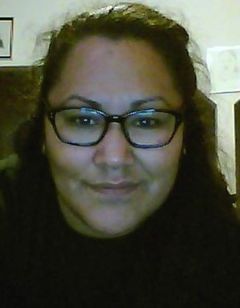 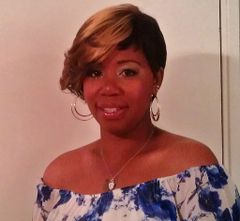