Hosted by
Doug J. and 2 others 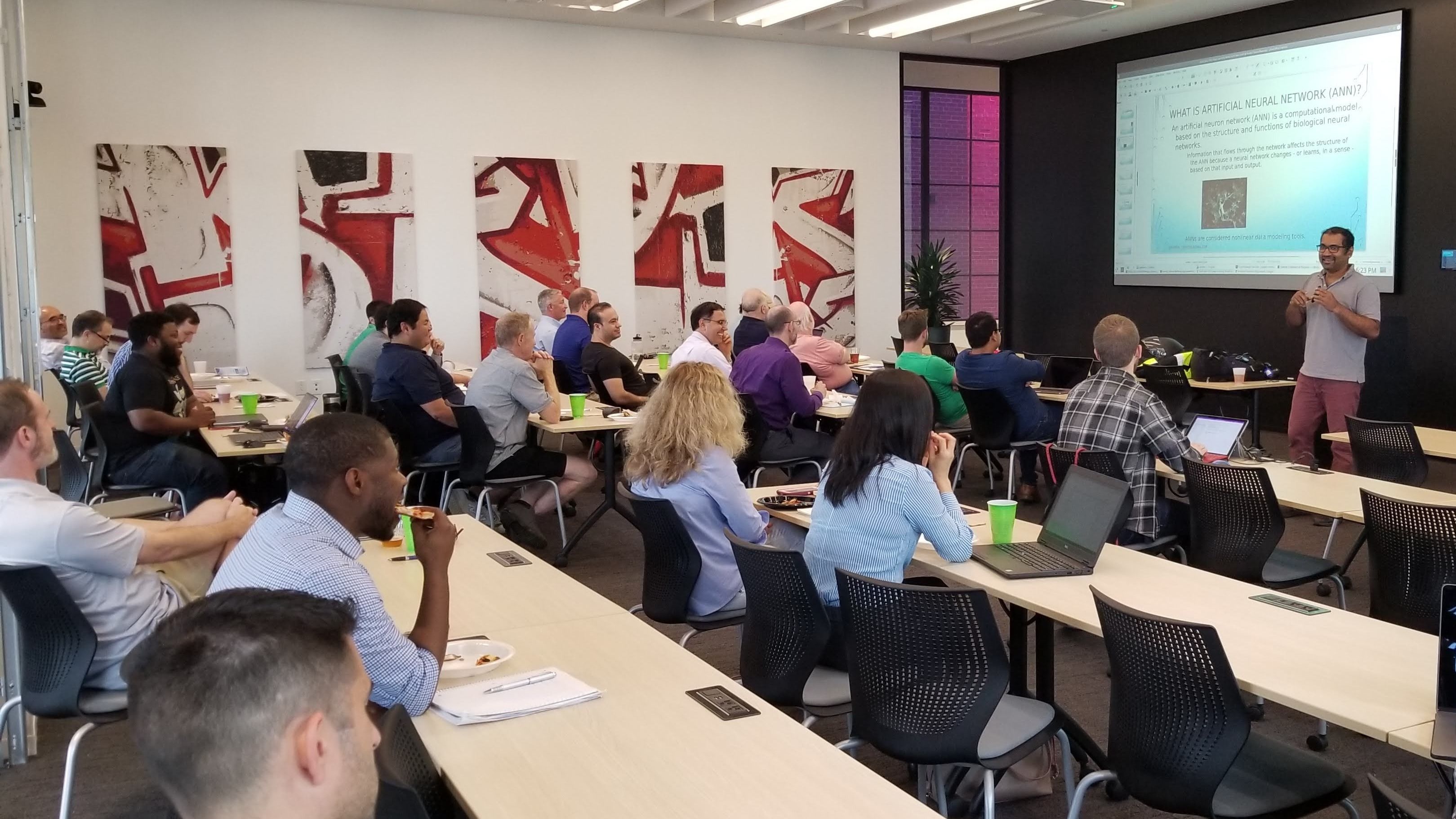 Learn how Microsoft has taken in its journey to DevOps over the past 8 years and completely changed their approach to building software and services. You’ll learn about Microsoft’s 90,000 engineers working in the public cloud delivering into production multiple times per day and how the some products handle the different cadences of several feature teams while maintaining a single coherent and continuously integrated source of the truth. Mickey explains how the team in Microsoft works and spends significant time talking through the harder cultural change issues that were encountered and discuss how Microsoft has gone about building a new, much more sharing-focused culture inside the company. Join in to discover what Microsoft has learned so far and the next areas it will focus on.

Mickey Gousset is a DevOps Architect at Microsoft. He was formerly a Microsoft Visual Studio and Development Technologies MVP (for 13 years). Mickey has been lead author of several books, including "Professional Application Lifecycle Management with Visual Studio 2013" from Wrox Publishing. He is very passionate about DevOps and the cloud, and speaks on DevOps and Cloud topics at various user groups, code camps, and conferences around the world. Learn more about Mickey at http://mickeygousset.com.

For more than 20 years he has been building software solutions. He educates teams on Microsoft technologies via writing and training—both in-person and on demand. He’s also a consultant for companies small and large, worldwide, including Fortune 100 companies like Microsoft. Brian is a passionate software craftsman who still enjoys coding as he helps teams to improve their processes from idea to shipping to production management and monitoring. In addition, he’s become obsessed over the last few years with natural user interfaces and how to create compelling user experiences regardless of platform. In early 2010, he toured the world prepping Microsoft employees and Microsoft partners for the Microsoft Visual Studio 2010 launch. In 2012, he and his team built some of the first training content and demos for Microsoft using Visual Studio 2012, Team Foundation Server 2012, and Windows 8. For the 2013 release, he continued building new ALM content for use worldwide by Microsoft. He's currently a Visual Studio ALM MVP and co-author of “Professional Application Lifecycle Management with Visual Studio 2013” from Wrox Publishing. When not working, Brian enjoys spending time with his wife and two children who enjoy making him look bad on the Xbox One (with and without Kinect).