[Jérémie Dimino]: Get your money's worth with selective functors

Hosted by
Ramón Soto M. and 2 others 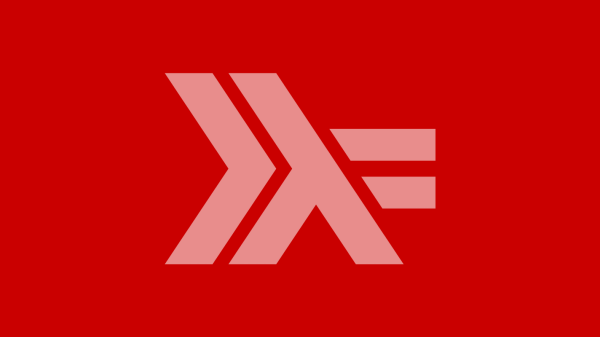 Every last Tuesday of the month

ABSTRACT:
Do you like the idea of getting two features in the time it takes to develop only one? That's what selective functors gave us in Dune, the standard frontend for the OCaml language. In this talk, I will give a real life use case of selective functors. I will explain why in the early days of the project I decided to use such an abstraction in the build system core of Dune. I will show how it allowed to reach the initial goal, which was to automatically publish more than 100 industrially written packages in open source in much less time that would have been necessary if I had taken a classical approach. I will give some insight of how build systems work and how selective functors can help encode not one but two practical problems under a single API. I will also discuss how we are expecting to benefit from selective functors in the parser, giving another concrete case where selective functors can help make your day to day life easier.

BIO:
Jeremie Dimino is the original author of Dune, a popular OCaml build system. He has been working as a Software Engineer at Jane Street for the past 6 years where he thrived doing what he is passionate about: programming and Open Source. He is also part of the core OCaml development team and has contributed to various aspect of the compiler such as improving the FFI. He is also the initial author of the utop toplevel and was the main maintainer of the widely used Lwt library for several years.