Jamarr Hall is an International Poetry Slam Champion of Brave New Voices, has been featured in Live Arts Philadelphia Fringe Festival, PhillyCam Mentor / Mentored Program and several movie shorts. Not only a gifted poet he is a singer/songwriter. His primary belief is, "one must create within one self in order to witness societal progression". A New Series - Once a month a poet is featured who combines the element of troubadour and modern word play. Starts promptly at 7:00pm with an open mic, followed by the feature at 7:30pm and closing with another open mic at 8:15pm. - Elijah B. Pringle, III Host 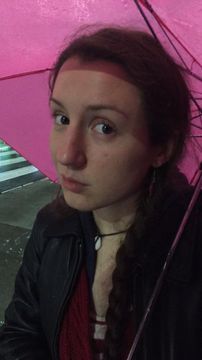 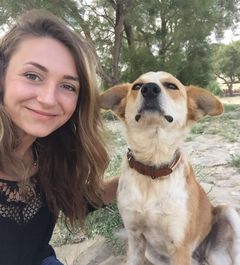 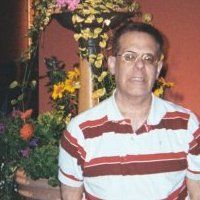 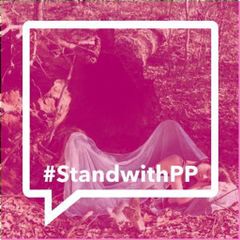 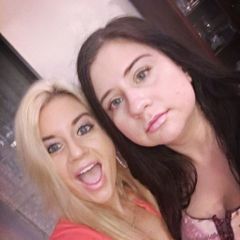 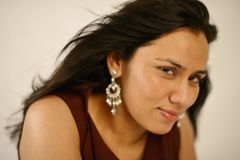 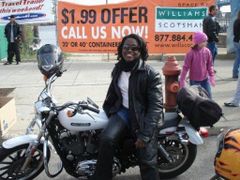 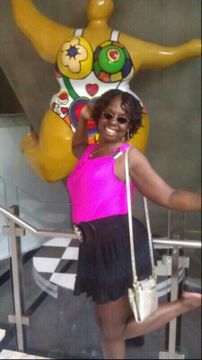 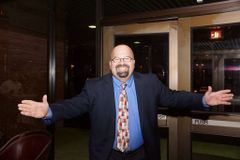 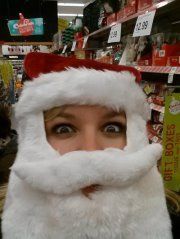 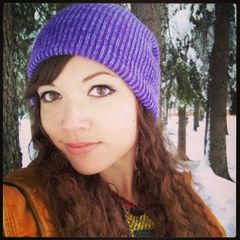 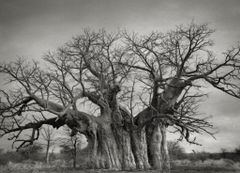 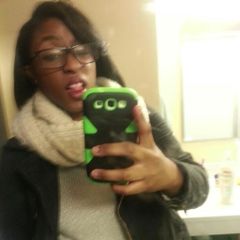 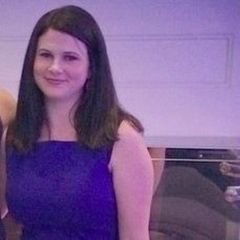