Looking to connect with fellow bookworms in the Mountain View area? You've come to the right place! We are a group of avid readers who like to stay up-to-date on the latest in literature, while still enjoying the classics. And we're not all work and no play-- there will be plenty of socializing and maybe a cocktail/coffee or two, too! Potential books will be selected by members and curated from book awards lists (think Man Booker Prize, National Book Award, etc.), and voted on by members in advance of each meet up. I hope you'll join us!

From Amazon: "Don and Mimi Galvin seemed to be living the American dream. After World War II, Don's work with the Air Force brought them to Colorado, where their twelve children perfectly spanned the baby boom: the oldest born in 1945, the youngest in 1965. In those years, there was an established script for a family like the Galvins--aspiration, hard work, upward mobility, domestic harmony--and they worked hard to play their parts. But behind the scenes was a different story: psychological breakdown, sudden shocking violence, hidden abuse. By the mid-1970s, six of the ten Galvin boys, one after another, were diagnosed as schizophrenic. How could all this happen to one family? What took place inside the house on Hidden Valley Road was so extraordinary that the Galvins became one of the first families to be studied by the National Institute of Mental Health. Their story offers a shadow history of the science of schizophrenia, from the era of institutionalization, lobotomy, and the schizophrenogenic mother to the search for genetic markers for the disease, always amid profound disagreements about the nature of the illness itself. And unbeknownst to the Galvins, samples of their DNA informed decades of genetic research that continues today, offering paths to treatment, prediction, and even eradication of the disease for future generations. With clarity and compassion, bestselling and award-winning author Robert Kolker uncovers one family's unforgettable legacy of suffering, love, and hope." 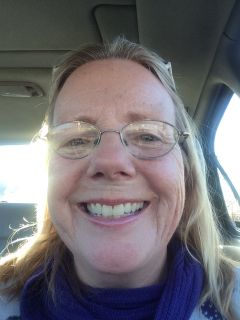 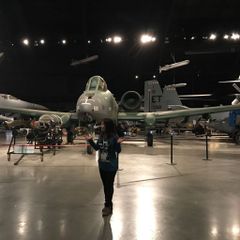 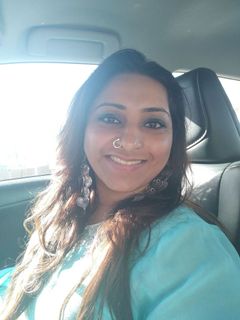 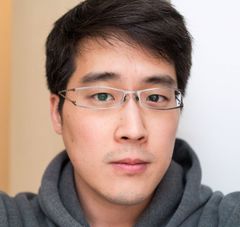 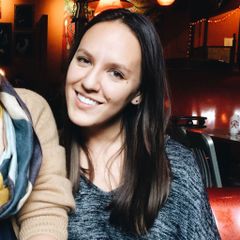 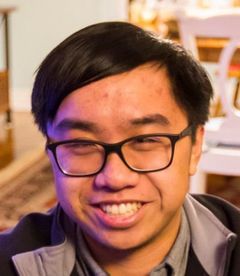 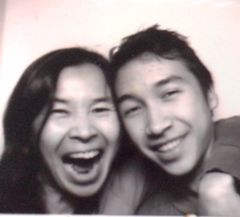 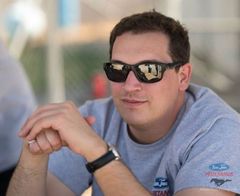 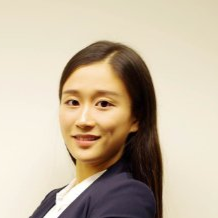 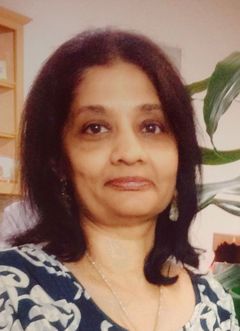 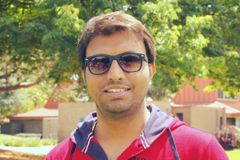 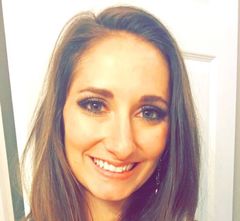