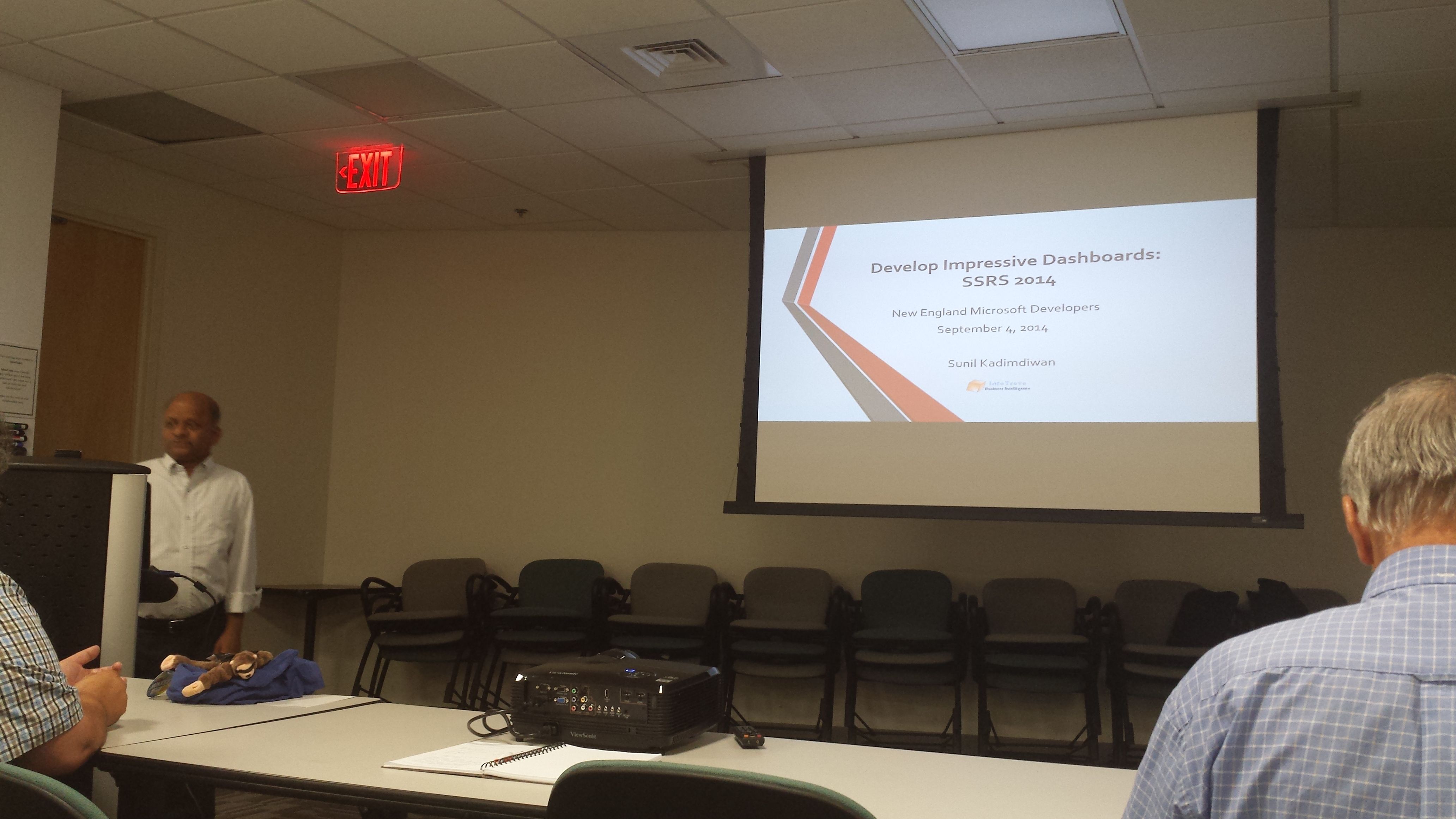 We'll discuss development topics in Visual Studio 2017. There are 3 speakers:

Chris Pels: .NET Core and the Future of .NET Development

Visual Studio 2017 offers Docker support out of the box. We will explore how to add and configure Docker support to both new and existing ASP.NET (Core and full framework) applications.

Here are some more details

Chris Pels: .NET Core and the Future of .NET Development

.NET Core is the future of .NET development and has been fully integrated into Visual Studio 2017. Learn about some of the fundamental differences between .NET Core and a regular .NET Framework application. The focus will be on high-level architectural considerations to gain a perspective on how .NET Core works and what might have to be considered and done to either port an existing application or create a new one.

During this talk, we will be working on a skunk works solution. The business goals of this solution are to move data from a OLTP system into a STAR schema; create a report off the STAR schema; and deploy a tabular analysis service model for use with Power BI desktop. A high level overview of each project type inside the solution will be explained.

At the end of this talk, you will have a good understanding of the various project types that can be managed with this tool.

Bill Pratt is a Lead Software Engineer at Vistaprint. His main focus is around ASP.NET Core, Docker and microservices. He enjoys speaking to and educating fellow tech enthusiasts.

He has over twenty five years of data processing experience, and his architecture expertise encompasses all phases of the software project life cycle, including design, development, implementation, and maintenance of systems.

His credentials include undergraduate and graduate degrees in Computer Science from the University of Rhode Island. He has also earned certificates from Microsoft for Database Administration (MCDBA), System Administration (MCSA) and Data Platform & Analytics (MCSE).

Before joining Microsoft, John won the Data Platform MVP award in 2014 and 2015 for his outstanding contributions to the SQL Server community.

When he is not busy informing the members of current events at a local PASS chapter, he spends time with his wife and daughter enjoying outdoor activities.

John Miner is an author at MS SQL Tips.
https://www.mssqltips.com/sqlserverauthor/154/john-miner/