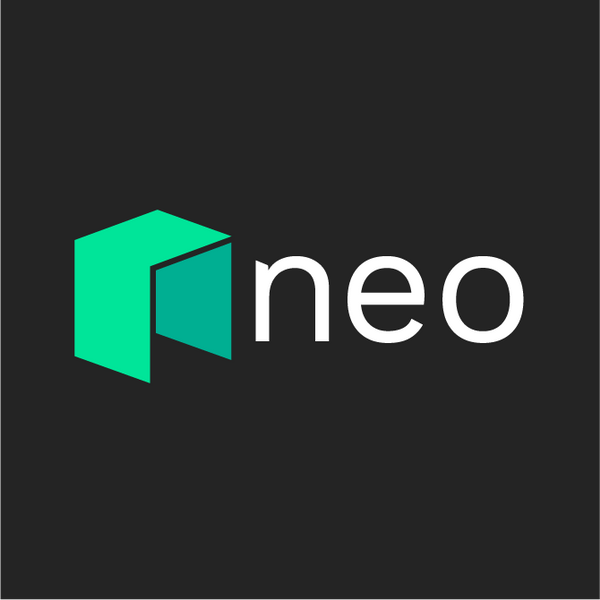 
NEO is a non-profit community-based blockchain project that utilizes blockchain technology and digital identity to digitize assets, to automate the management of digital assets using smart contracts, and to realize a "smart economy" with a distributed network.
NEO was founded in 2014 and was real-time open source on GitHub in June 2015. Since its inception, the NEO team has experienced the upsurge and boom of the blockchain industry and the frenzy and cooling of the digital money market. We believe technology drives progress and together we can create the future. Motivated by this, NEO has been created to shift our traditional economy into the new era of the "Smart Economy".

See all
Manny A. 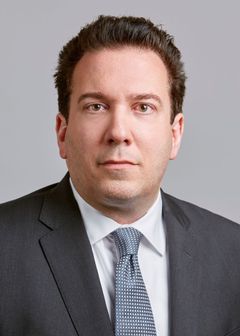 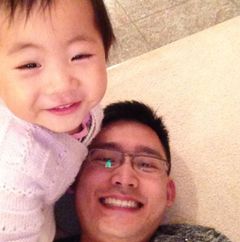 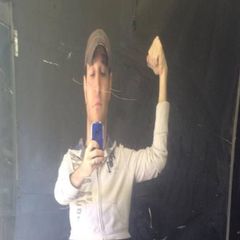 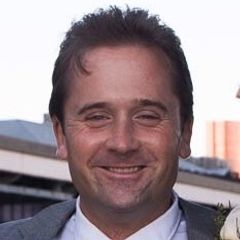 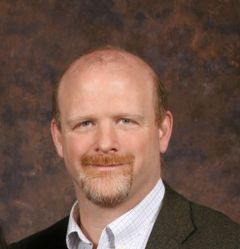 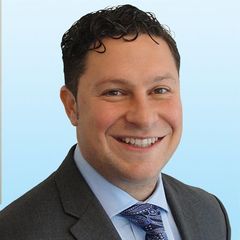 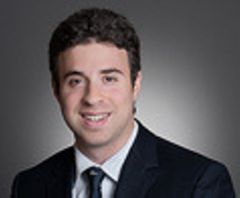 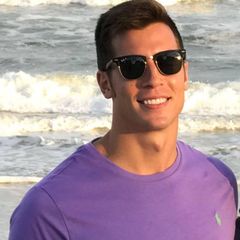 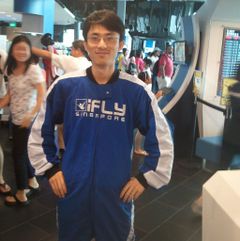 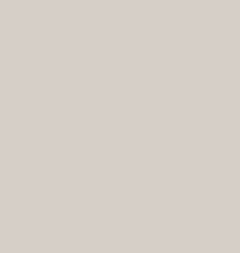 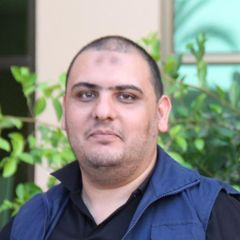 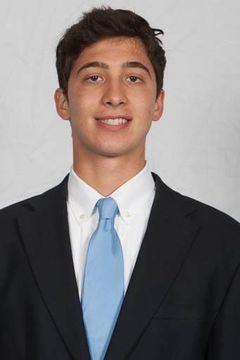