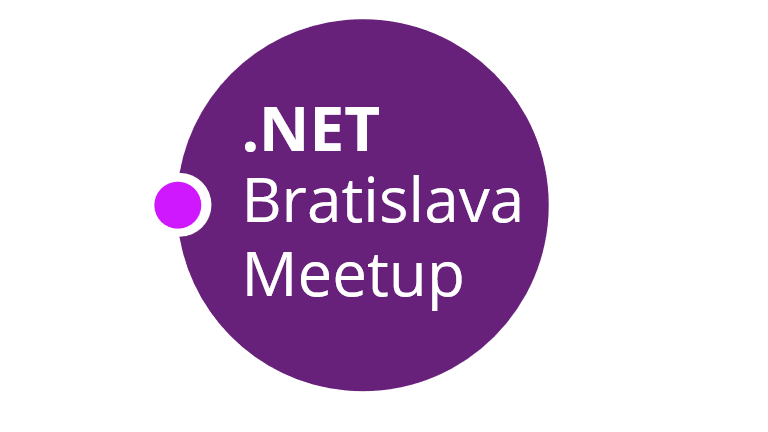 📍 NUKE - The AKEless Build System for .NET (50 minutes)
As C# developers, we are spoiled with a great language and awesome IDEs. Why do build systems like PSAKE, FAKE, or CAKE never really match the level of convenience and integration that we're used to? NUKE is different. It is fully based on C# console applications and uses the type system to its full extent. You want your auto-completion, package management, debugging, refactorings, formatting, and navigation back? It’s available right there! NUKE also comes with a superior dependency model, convenient parameter injection, a global tool that supports shell-completion, path separator abstraction, various build sharing options, and easy integration of third-party tools.

📍 Speaker:
🎤 Matthias is a passionate C# developer and likes to talk about clean code, testing, and tooling in general. Much of his spare time in the last years was devoted to his very own open-source projects. He is working at JetBrains as a developer advocate for the .NET department. You can follow him on Twitter via @matkoch87.