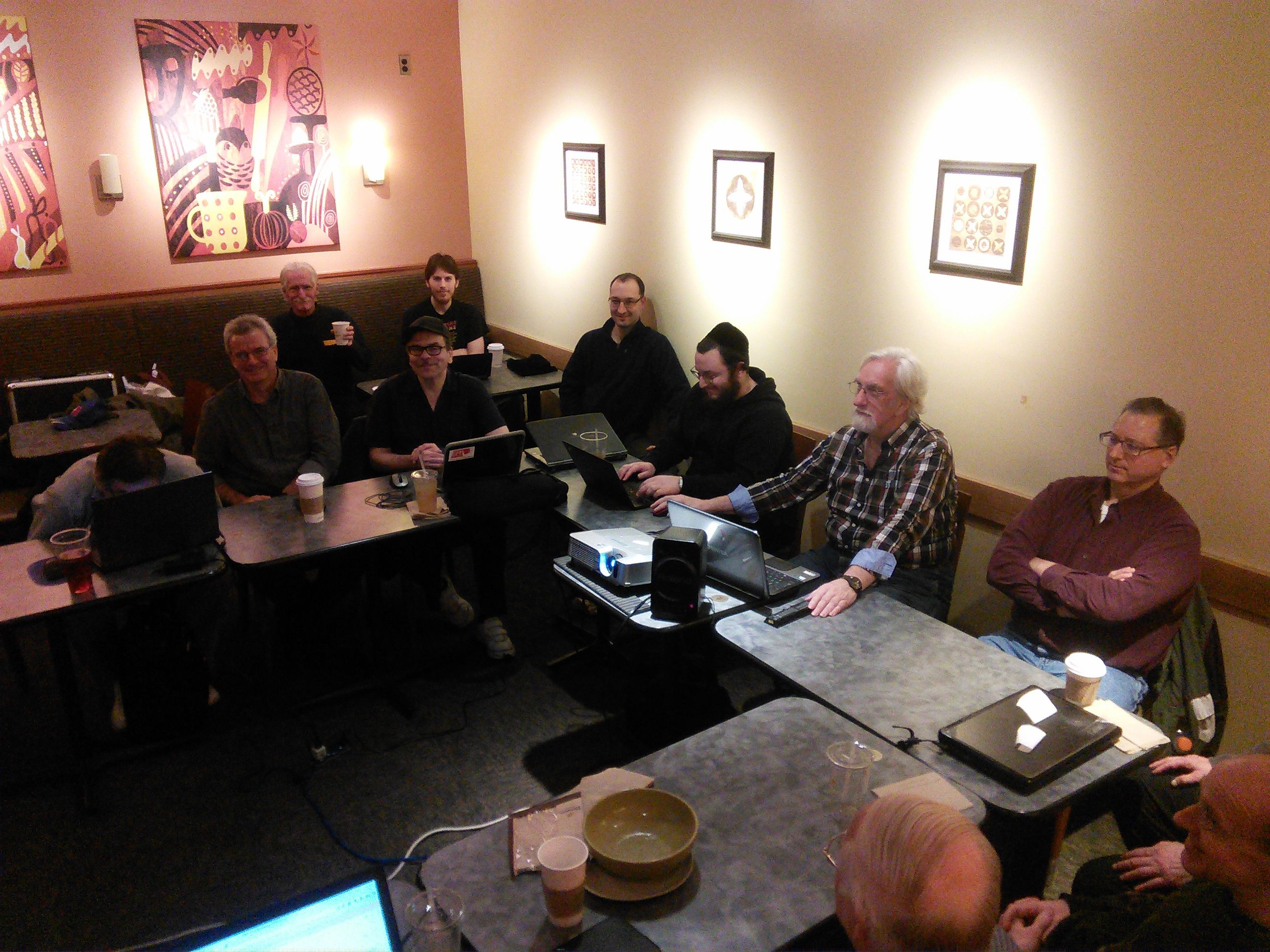 I've organized an annual 'Launch of the 2o2o F1 racing season' Party and you are cordially invited..... We have reserved the whole 2nd floor room in downtown Amity Hall with our own bar, good food, and 'happy hour' drink pricing all evening and have invited two great people from the racing world (and hope to encourage them to get involved in our drone world): Joshua Paul (photographer) and Simon Ward (sports car artist) who will have their photos and paintings on show....

We always get a great crowd of really friendly people and guaranty a fun filled evening.....

Simon Ward:
Captures the excitement and drama of Motorsports with his paintings while focusing on the drivers, the cars, the circuits and all elements of historically significant racing scenes at various race circuits around the world.
His portfolio encompasses momentous events from the 1930’s through to current day action, often within a few days of the most recent race. His art is collected throughout the world, including at the homes of some of his hero drivers, race circuits and corporate sponsors.
Simon’s art is on permanent display at Sebring Airport as a tribute to the annual 12 Hours race there and his paintings are also on permanent display at Silverstone Race Circuit in England.
Much of Simon’s art work can be viewed at: http://CircuitByInroads.com

Joshua Paul:
The Founder, Editor-in-Chief and Photographer of Lollipop Magazine, an oversized bi-annual magazine about Formula 1 racing.
Award-winning Lollipop Magazine is a visual document of an entire Formula One race weekend. Beautifully photographed and packaged, Lollipop takes you inside the team garages, the paddock and trackside, giving Formula One fans unprecedented access to the world's most secretive and high profile sport. Lollipop delivers the passion, details and moments unseen that makes Formula One racing an obsession to over 500 million fans worldwide.
Josh was influenced by the famed French photographer and painter Jacques Henri Lartigue who was best known for his photographs of automobile races in the early years of the twentieth century. Josh travels to every Formula 1 Grand Prix with one of his cameras being a 1913 Graflex 4×5, which he uses to shoot black and white photos that emulate the images of Lartigue. He is welcomed by all teams to shoot within their garage space as well as trackside creating unique and wonderful images of modern cars in classic form.
View Joshua’s work on the Lollipop website: https://www.Lollipop-GP.com