Prof Ray Chambers: Nudging a Pseudo-Science Towards a Science 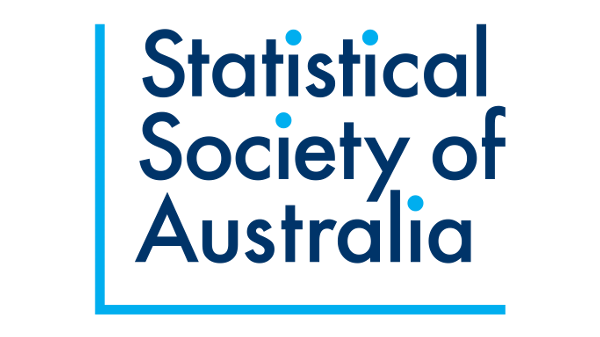 Nudging a Pseudo-Science Towards a Science: Enhancing Rainfall in Oman

Since its development in the late 1940s, cloud seeding, i.e. the injection of chemical compounds into clouds to act as artificial nuclei for coalescence of ice crystals into water droplets, has been viewed as a scientifically plausible weather modification method. However, although this process has been shown to work under laboratory conditions, its practical efficacy has not been established. This may be due to the difficulties of experimental design and analysis for such a highly variable phenomenon as rainfall, with cloud seeding trials in Australia showing no consistent significant increase in rainfall. Reflecting this, the World Meteorological Organisation has described cloud seeding as "still striving to achieve a solid scientific foundation". Other methods of rainfall enhancement have generally had a much higher hurdle to overcome, in the sense that they have no accepted causal mechanism. Thus, although increased electrical charge has been shown to increase the rate of precipitation in cloud chamber experiments, the means by which such an increased charge can have a rainfall enhancement effect in the open atmosphere remains conjectural. Balanced against this is the fact that ground-based ionisation of moisture-laden clouds, if possible, represents a cheap and environmentally friendly approach to rainfall enhancement. Without definitive empirical evidence though, it is fair to say that the science community generally considers weather modification to be a pseudo-science, with cloud seeding methods laying claim to being closest to scientific validity, and ground-based ionisation methods classed as wishful thinking.

It was against this background of somewhat entrenched scientific opinion that Australian Rainfall Technologytrialled its ATLANT ground-based ionisation system in Australia between 2007 and 2010. But despite promising results and the recommendation of an independent scientific review panel that these trials be extended, there was no appetite for any non-ART Australian funding for this purpose. The technology was therefore moved overseas, and in 2013 the Government of Oman, via the TIE organisation, partnered with ART to fund a five year trial of the efficacy of the ATLANT technology in Oman, with independent statistical evaluation of the trial results carried out by the University of Wollongong. In this talk, I will provide a background to both the Australian and Omani trials of ATLANT and show how statistical modelling of highly variable data can be used to nudge ground-based ionisation as a rainfall enhancement method towards a more scientifically acceptable status.

Biography
Ray Chambers is Professorial Fellow at the National Institute for Applied Statistics Research Australia, University of Wollongong, Australia. He is an elected member of the International Statistical Institute and a Fellow of the American Statistical Association. He has been an Associate Editor for the Journal of Official Statistics, Survey Methodology, the Journal of the Royal Statistical Society (Series A and B) and the Annals of Statistics. He is currently co-Editor in Chief of the International Statistical Review. His research is focused on robust model-based methods for inference from complex data, and particularly where this complexity arises through integration of data from multiple sources. With Chris Skinner, he jointly edited Analysis of Survey Data, Wiley, 2003. More recently, he co-authored Maximum Likelihood Estimation for Sample Surveys, CRC Press, 2012, with David Steel, Alan Welsh and Suojin Wang, and An Introduction to Model-Based Survey Sampling with Applications, Oxford University Press, 2012, with Robert Clark.

NSW Branch of the Statistical Society of Australia