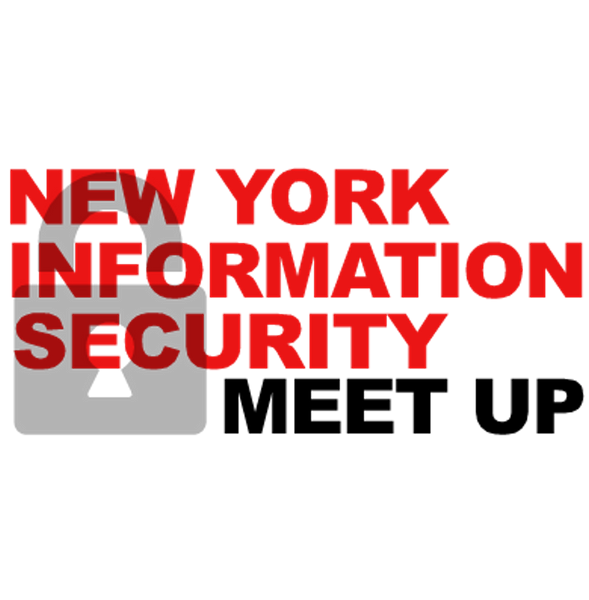 
The NY Information Security Meetup (NYIS) is the largest gathering of its kind, assembling top talent from the New York metropolitan region and beyond to cover the latest developments in IS. Topics include enterprise cyber security, mobile computing, network and endpoint security, and security policy including governance and compliance. Meetings typically consist of a featured speaker, demos by vetted security vendors, panel discussions, hands-on workshops, and the profession's top networking opportunity. IS occupies the front pages of news sites too often and as such firms are embracing new technologies to safeguard sensitive account and IoT system access. No matter your position - we welcome those entering the field! - join us to network and learn from one another. www.nyis.us @NYInfoSecurity (https://twitter.com/NYInfoSecurity)

Conversation with Stephen R. Katz ( https://www.linkedin.com/in/stevekatz3/ ) For over forty years, Steve has been directly involved in establishing, building and directing Information Security and Privacy functions. He is the founder and President of Security Risk Solutions, providing consulting and advisory services to major, mid-size, startup companies. He is also an Executive Advisor to Deloitte. Steve served as a member of the (ISC)² Americas Advisory Board for Information Systems Security. Steve organized and managed the Information Security Program at JP Morgan for ten years. In 1995, he joined Citicorp/Citigroup and remained there until 2001, where he was the industry's first Chief Information Security Officer. Steve has testified before Congress on numerous information security issues and was appointed as the first Financial Services Sector Coordinator for Critical Infrastructure Protection by the Secretary of the Treasury. He was also the first Chairman of the Financial Services Information Sharing and Analysis Center (FS-ISAC) and is an Advisor to the H-ISAC Board of Directors. In addition, Steve serves on the advisory boards of TrustMAPP, Trufort, Agari, Cyware, Illusive, and Quantifind and is an advisor and coach to numerous CISOs and their teams.

Conversation with Ian Thornton-Trump, CISO, Cyjax Ian Thornton-Trump CD is an ITIL certified IT professional with 25 years of experience in IT security and information technology. From 1989 to 1992, Ian served with the Canadian Forces (CF), Military Intelligence Branch; in 2002, he joined the CF Military Police Reserves and retired as a Public Affairs Officer in 2013. After a year with the RCMP as a Criminal Intelligence Analyst, Ian worked as a cyber security analyst/consultant for multi-national insurance, banking and regional health care. His most memorable role was being a project manager, specializing in cyber security for the Canadian Museum of Human Rights. Today, as the CISO at Cyjax, Ian has deep experience with the threats facing small, medium and enterprise businesses. His research and experience have made him a sought-after cyber security consultant specializing in cyber threat intelligence programs for small, medium and enterprise organizations. In his spare time, he teaches cyber security and IT business courses for CompTIA as part of their global faculty. https://www.linkedin.com/in/ian-thornton-trump-cd-77473a26/ @phat_hobbit 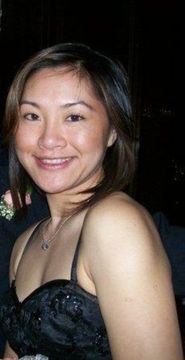 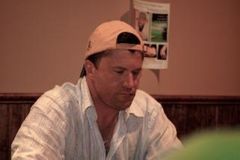 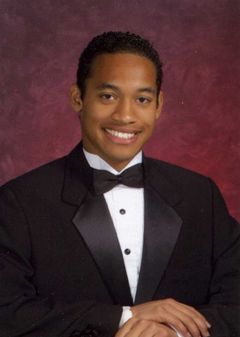 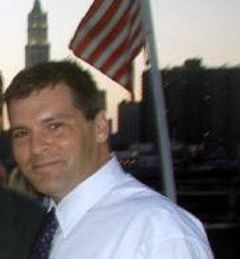 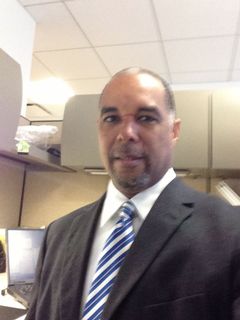 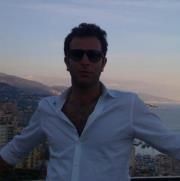 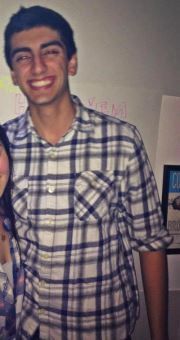 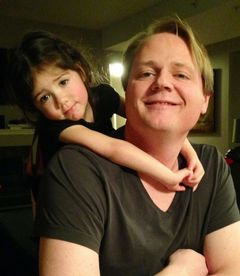 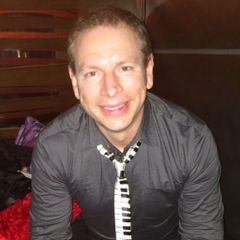 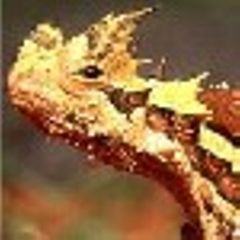 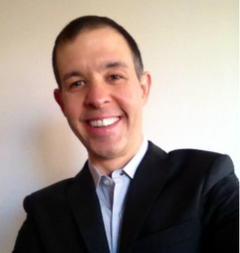 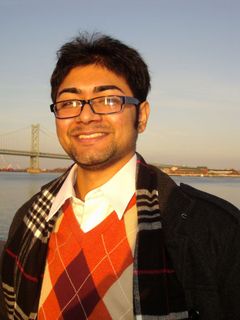 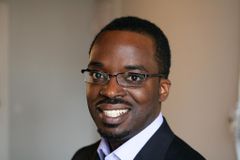