The State of Haskell in Ethereum

Hosted by
Doug B. 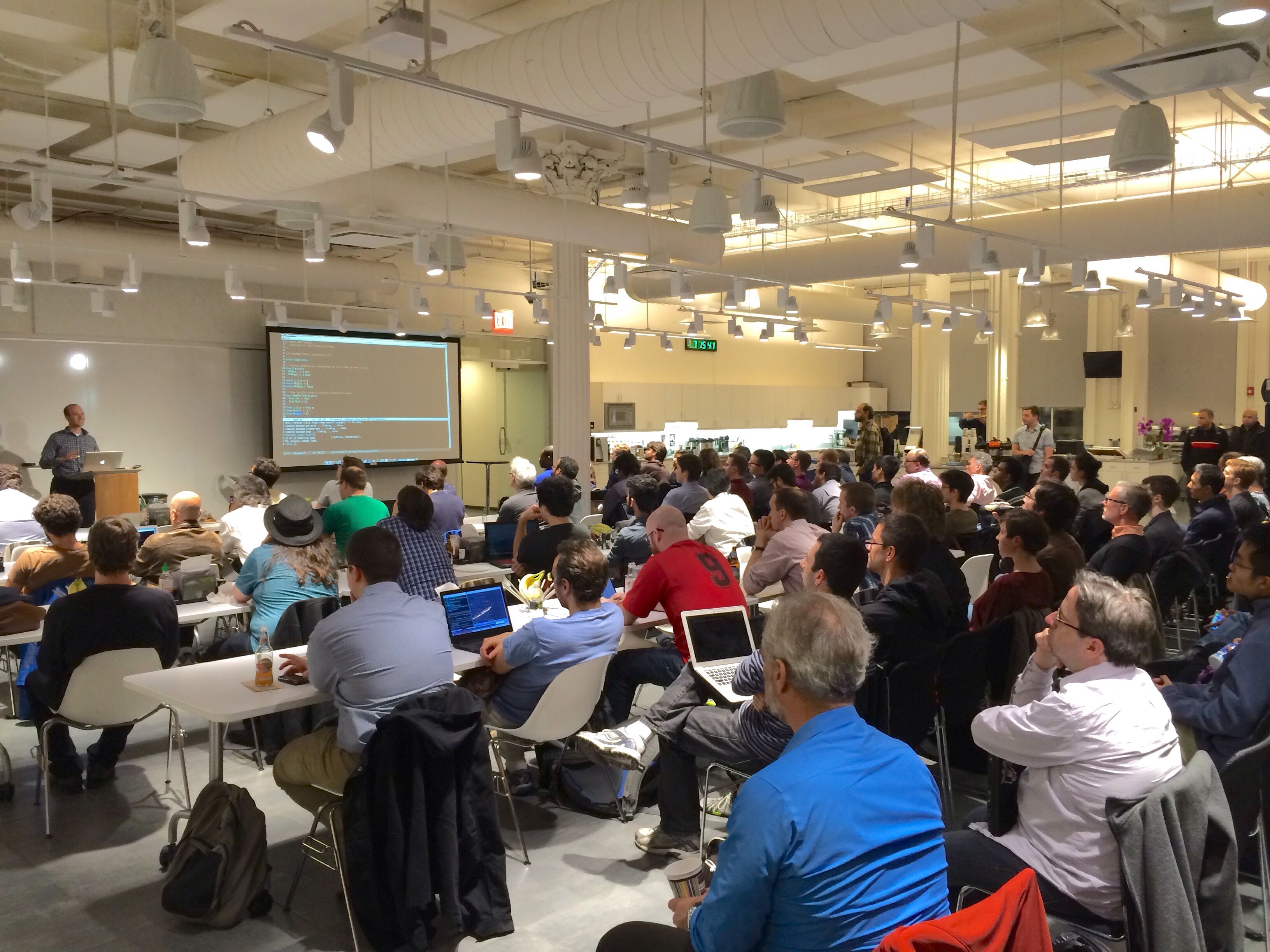 The door will be locked but someone will be there to let you in. We will stop manning the door at 7:30.

7pm: The State of Haskell in Ethereum

Ethereum has a mixed reputation in the functional programming community. On the one hand, it is the only second generation blockchain running in production with significant infrastructure and developer mindshare. On the other hand, the design patterns seem to purposefully exclude knowledge and experience from formal systems and programming language theory that the Haskell ecosystem embodies. You can debate whether or not it's worth the hundred billion dollar market cap, but you can't debate that Haskell and Purescript now have the best tooling available to interact with Ethereum. We will discuss and demonstrate these tools -- some old like Haxl and Machines, some new like hs-web3 and the Chanterelle build tool. We will also discuss some interesting implementation details that show off some of the shiny new features of ghc and psc, the purescript compiler.

About the presenter: Martin is the author of purescript-web3, and a primary author of hs-web3 and Chanterelle. He is the senior blockhain engineer at FOAM, a Brooklyn based blockchain company interested in the intersection of blockchain and geolocation.