Mythology and Ancient Concepts of Time 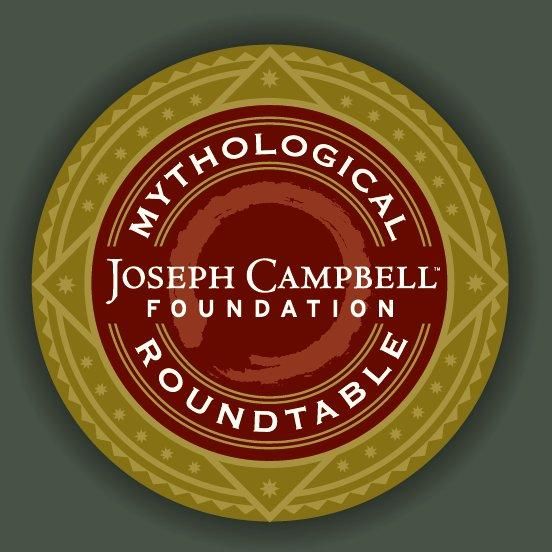 We'll be in the back room

• What we'll do
For many years Olga Ast has been working on an investigation into the nature of time focuses on the exploration of the changing visualizations and the perception of time from the ancient world to the present day, from the earliest personifications of fate, destruction and changing seasons, depictions of the flowing river or the circular uroboros – a snake eating its own tail – to the linear arrow and the paintings of Dali and Magritte, who use modern visual metaphors of time – a clock, a train, or the 4th dimension. One of the primary questions is how have these images influenced science, philosophy, technology and our everyday models of life. Olga published several books, including Fleeing from Absence: four cross-disciplinary essays on time, its nature and its interpretations; andInfinite Instances: Studies & Images of Time, a collection of papers and artworks by contributors to the ArcheTime project, dedicated to exploring artistic, academic, and scientific concepts of time, which Ast has been curating since 2009 when she organized the first ArcheTime conference in New York. More at: www.archetime.net

• What to bring
Olga asks that members contribute a favorite timey wimey image and short discussion of said image if members are so inclined!