We may be the first NYC book club specifically created for folks in their 20's and 30's**; well, we've been around for quite awhile anyway, 8 years and counting. We've had a ton of great readers, read a smorgasbord of books, and enjoyed lively conversations over delectable food and drink. Our discussions are organic and intimate, meandering through the books with no set structure or agenda. We look forward to having you join us and becoming a part of our growing circle of biblio-friends!

**Don't forget to check out our sister group, The 20/30-Something LongReads Book Club, which meets at the same place on the same day right before this one, just every-other month!

A few quick items of note:

1. If you RSVP for a meeting and then can't make it, we just ask that you un-RSVP.

2. We provide a 60-day free trial for you to see if our group's a good fit. We have $5 annual dues (which works out to 40 cents a meeting) to help cover Meetup's costs for running a group. You can pay online or in person.

3. We have done other things as well, such as: going to the movies to see the film adaptation of a selection; attending BookCon when it's in the City; meeting authors at their signings; and, hitting the parks.

4. All of our selections are determined by...YOU! Periodically, we ask our members for future selection suggestions, compile them into a poll, and then everyone votes. The books that garner the most votes make up our next batch of titles.

5. Here's a sampling of our past reads:

"A Visit from the Goon Squad," by Jennifer Egan

"The Handmaid's Tale," by Margaret Atwood

"Room: A Novel," by Emma Donoghue

"A Good Man Is Hard to Find," by Flannery O'Connor

"Flowers for Algernon," by Daniel Keyes

"A Tale for the Time Being," by Ruth Ozeki

"The Devil in the White City," by Erik Larson

"Ready Player One," by Ernest Cline

"Behold the Dreamer," by Imbolo Mbue

"The Night Circus," by Erin Morgenstern

"The Goldfinch," by Donna Tartt

"The Big Sleep," by Raymond Chandler

"The Leftovers," by Tom Perrotta

"The Hitchhiker's Guide to the Galaxy," by Douglas Adams

"The Giver," by Lois Lowry

"In Cold Blood," by Truman Capote

"A Confederacy of Dunces," by John Kennedy Toole

"The Dinner," by Herman Koch

Looking forward to meeting you soon!

This selection was our last poll's other joint winner! This urban fantasy from the award-winning author is set right here in the Big Apple! Just released this year, it should be a wild ride! Bonus: It's the first installment in a new series! From Goodreads: Five New Yorkers must come together in order to defend their city in the first book of a stunning new series by Hugo award-winning and NYT bestselling author N. K. Jemisin. Every city has a soul. Some are as ancient as myths, and others are as new and destructive as children. New York City? She's got five. But every city also has a dark side. A roiling, ancient evil stirs beneath the earth, threatening to destroy the city and her five protectors unless they can come together and stop it once and for all.

This modern classic was runner-up in our most recent poll! You'd be hard-pressed to find a habitual reader who hasn't heard of this novel, but there are probably plenty who haven't read it. Well, now's the opportunity you've been looking for! From Goodreads: A literary sensation and runaway bestseller, this brilliant debut novel presents with seamless authenticity and exquisite lyricism the true confessions of one of Japan's most celebrated geisha. In "Memoirs of a Geisha" we enter a world where appearances are paramount; where a girl's virginity is auctioned to the highest bidder; where women are trained to beguile the most powerful men; and where love is scorned as illusion. It is a unique and triumphant work of fiction—at once romantic, erotic, suspenseful—and completely unforgettable.

Our sixth annual book grab-bag is upon us! Here's how it works: 1. Bring a gift-wrapped book of fiction that is under 500 pages. New or well-used. 2. We'll put all the books in a big bag. 3. We'll all pick numbers, and then starting with 1, we'll each pull out a wrapped book. 4. We'll unwrap and, if trading is necessary (like you've already read it or aren't keen on the book you picked), we'll swap. 5. You'll read it and then bring your new book--it's yours--with you to our January meeting and let us know what you think of it! This is our most popular meeting of the year, and everyone always has a lot of fun with this. Looking forward to seeing you out!

This is a follow-up to December's Holiday Book Grab Bag (the sixth annual)! It's a very popular meeting because it's so different. Bring with you whichever book you won and then read in December, and let us know what you thought of it. There are no right or wrong opinions, and it's a great opportunity to increase our TBR stacks. And if you couldn't attend the Book Grab Bag, that's fine too; feel free to bring a book you've read over the past few months that you want to share with the group. The more the merrier! 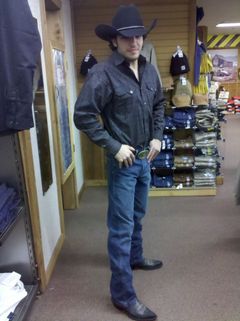 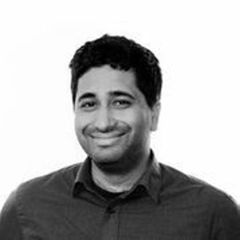 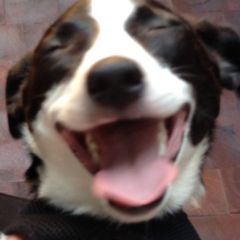 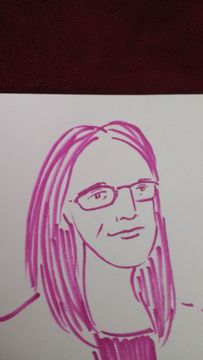 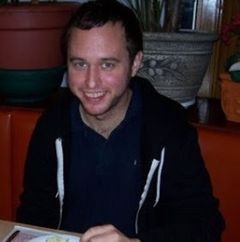 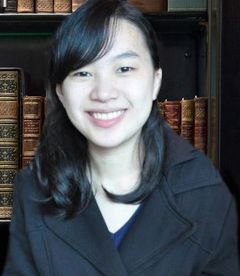 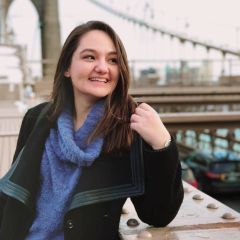 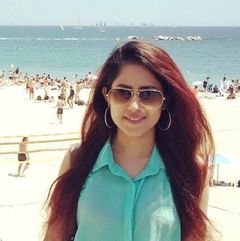 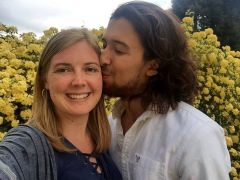 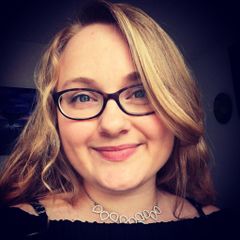