Interested in developing applications for Microsoft's HoloLens? Or do you have an idea for an application you'd like help building? This is a group for sharing tools, techniques, case studies, ideas and general discussion about the platform. Non-developers who are looking for HoloLens developers, or who just want to learn what's going on, are welcome too.

See our announcements of HoloLens happenings in New York City at the NYC HoloLens Developers (https://nychololensdevs.tumblr.com) Tumblr blog, and also our chronicle of interesting applications of HoloLens at HoloLens Use Cases (https://hololensusecases.tumblr.com). 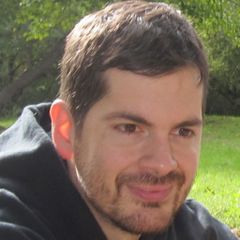 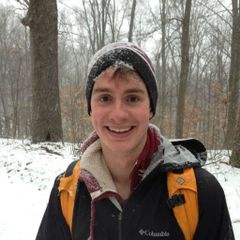 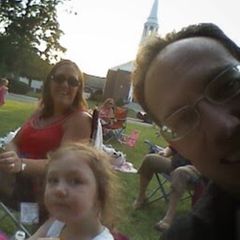 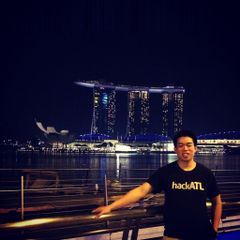 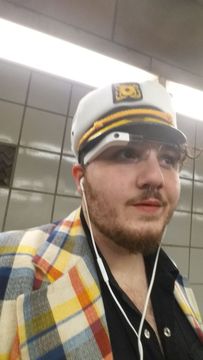 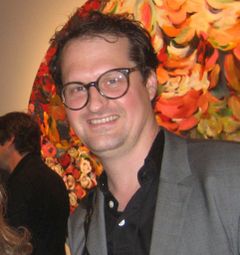 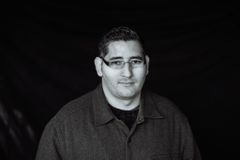 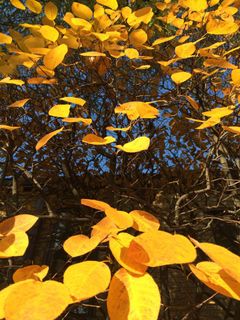 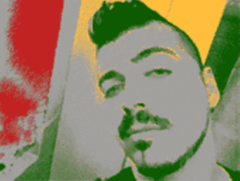 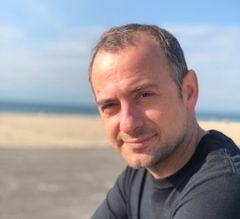 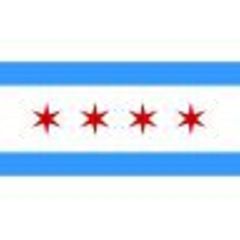 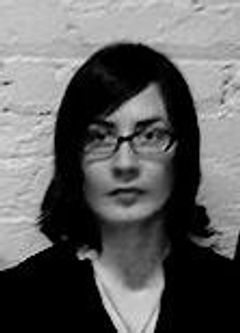