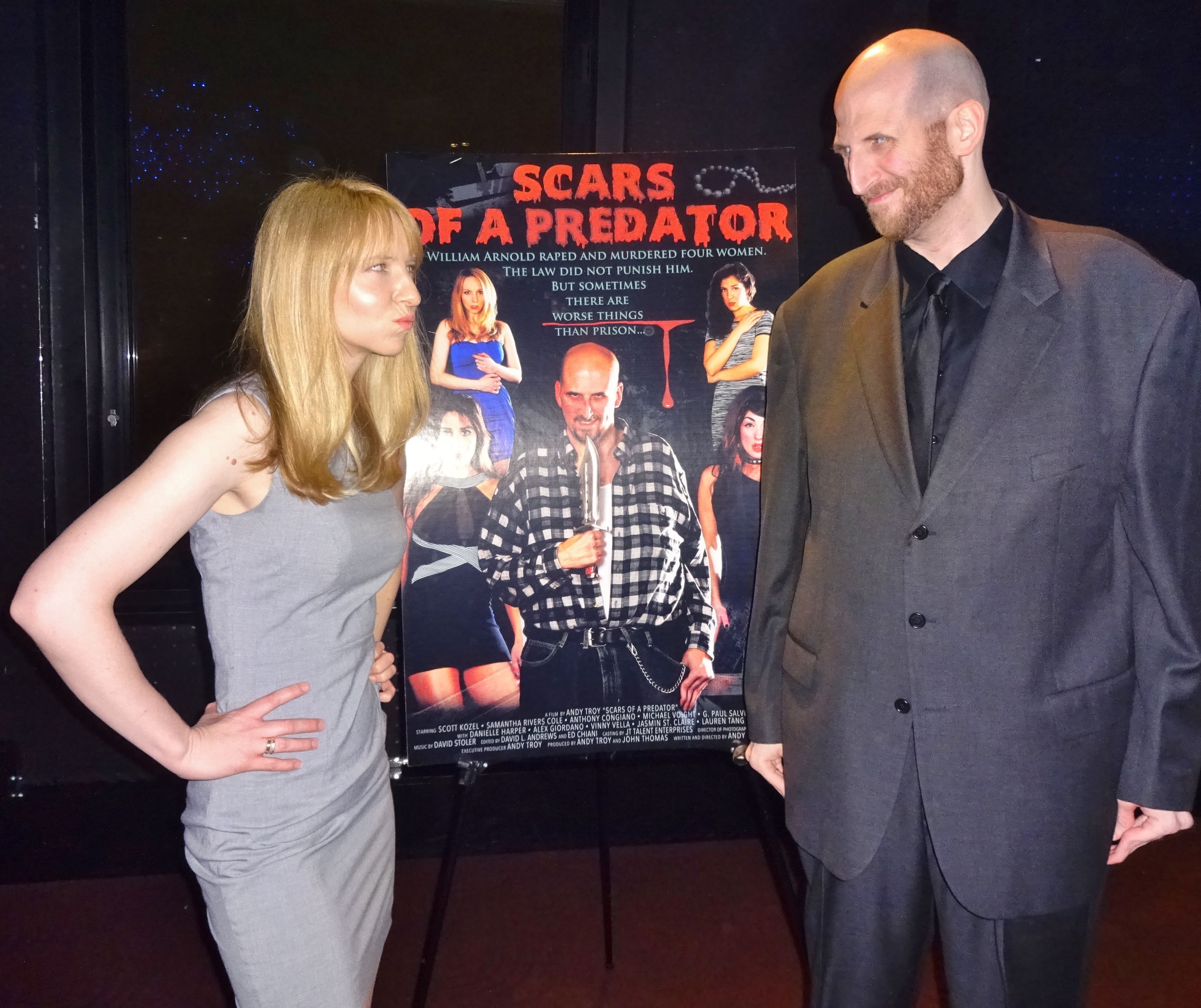 Join us for a screening of the greatest cult film of all time, "The Rocky Horror Picture Show"! This legendary film featured performances that helped catapult Tim Curry, Susan Sarandon, Barry Bostwick & Meatloaf to stardom!

Our schedule of events:

8:30 Following the film DJ Vinnie will return & the dance party will resume!

Upon entering the building, take the FRONT elevators to the top floor. There will be signs & staff to help direct you.

This private event space features a view of Fifth Ave & it's own entrance to 230 FIFTH's Rooftop Garden & has hosted events by numerous celebrities including, Taylor Swift & Brad Paisley.

The Rooftop Garden at 230 FIFTH

The Rooftop Garden is a hot-spot in the summer and a not-to-be-missed winter experience with its heated outdoor Rooftop Garden and legendary hooded red fleece robes which are given to guests upon their arrival.

* Voted #1 thing "To Do" in New York by Spur, Japan's leading fashion magazine

For further info:
[masked] OR [masked]

And check out my event site TastingNYC.com which has been newly remodeled! You can RSVP for all my events there, check out pics of past events in our Gallery or post your own on our user events page!