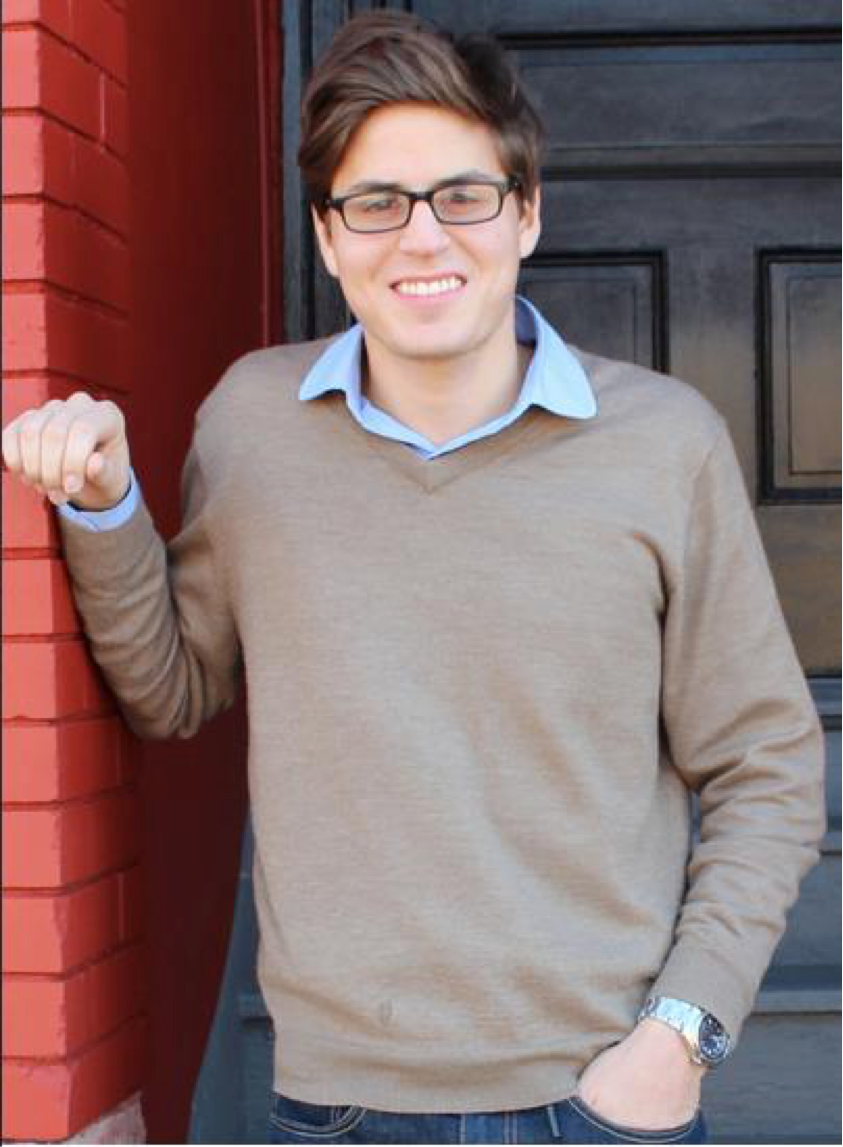 In natural language processing, syntactic parsing predicts relationships between words in a sentence based on their function within the sentence. It's very much like automated sentence diagramming. I'll describe the details of a common syntactic parsing approach known as Shift-Reduce parsing, as well as for the syntactic parser implemented in Vowpal Wabbit. Vowpal Wabbit is a fast, open source, multi-platform machine learning tool developed jointly by Microsoft Research, researchers at the University of Maryland, and many others.

Food and beverages provided by: