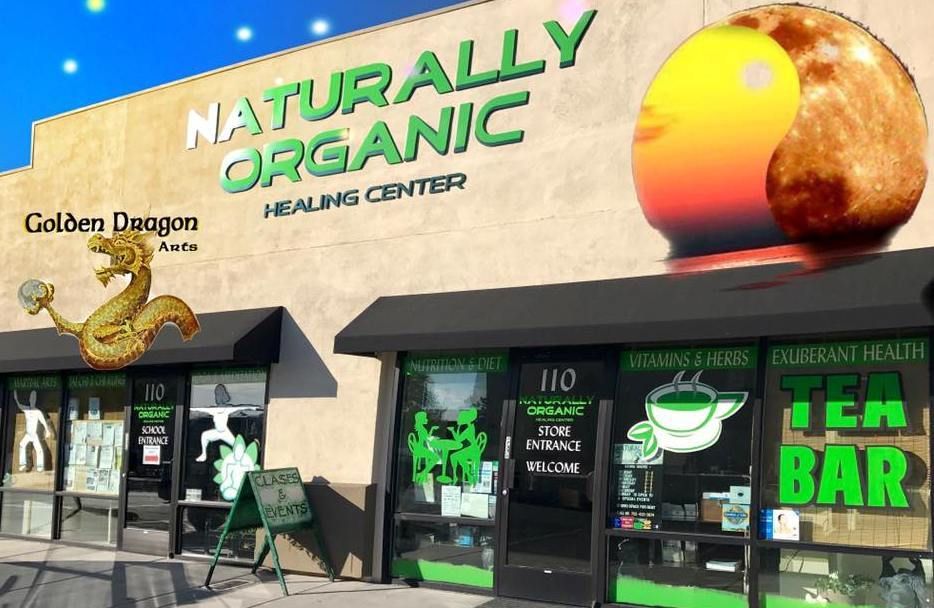 Qigong is the art of developing internal energy particularly for
health and vitality, mind expansion and spiritual cultivation.

Qigong is a combination of two ideas :

Chi “Qi” (pronounced chee), means air, breath of life, or vital energy that flows through all things in the universe. In other cultures around the world, it is Prana, Aether, Life Force Energy, etc.
Kung “Gong” (pronounced gung, as in lung) means the skill of working with or cultivating, self-discipline, learned skill and achievement.

Pronunciation :
Romanized Chinese “qigong” sounds like [ch’i kung] or chee in the English spelling system, and not like [ki gong]. or key.

Older terms: Xingqi “Aiding the flow of chi/moving chi”. Yang Sheng “Nourishing the forces of life”. Dao Yin “leading and guiding the chi / Harmonizing the body, breath, and mind through moving the limbs and torso. Qigong was coined in 1915, 1929 as a martial ref. and in 1936 as a medical ref.

Qigong History
Yellow Emperor (Huang Di) [masked] B.C.) practiced Qigong and other Taoist arts including Herbalism, and Meditation. Authored the 12 Scrolls of Internal Medicine.
Zhou Dynasty [masked] B.C.) the I Ching arrived publicly and before that, there was no separation between the study of medicine and divination. Three Treasures Schools Heaven, Earth and Man.
Han Dynasty (206-B.C.-220 A.D.) In 1972 the Dao Yin Tu postures from King Ma tomb discovered. Modern-day Qigong is well documented and scientifically validated, and studied in universities around the world. Qigong is a natural self-health care system, it empowers individuals to feel there best and prevent stress, anxiety and negative emotions. Qigong is the power of self-knowledge!