Do you like streaming TV shows and movies on services like Netflix, Amazon Prime or Hulu? If so, this is the Meetup for you!

We'll watch the movie or TV show in the comfort of our own homes and then get together (either online or in-person) to talk about it! Occasionally, we may watch highly anticipated movies in theatres because...well...sometimes we just can't wait until it's picked up online!

Rule #1: NO SPOILERS (or put *spoiler* in your posts). Some of us have just stumbled upon a great series or movie. If you've seen it before, please...don't ruin it for the first-time watchers!

Online event. Zoom URL will be sent to those who've RSVPed. = Waco (Netflix) https://www.youtube.com/watch?v=2VXWgIOPgmw WACO is a brand new 6-part series from Paramount Network based on the true story that shocked the world of religious leader David Koresh’s Branch Davidian compound in Waco, Texas in 1993. WACO features a star studded cast that includes Michael Shannon, Melissa Benoist, Taylor Kitsch, John Leguizamo. Wednesdays at 10/9c on Paramount Network. = Upload (Amazon Prime) https://www.youtube.com/watch?v=0ZfZj2bn_xg From Greg Daniels (The Office, Parks and Recreation) comes Upload, a new sci-fi comedy. In the near future, people who are near death can be “uploaded” into virtual reality environments. Cash-strapped Nora works customer service for the luxurious “Lakeview” digital afterlife. When party-boy/coder Nathan’s car crashes, his girlfriend uploads him into Nora’s VR world. = Devs (Hulu) https://www.youtube.com/watch?v=Fp9LMsI6uJ8 In Devs, a young computer engineer, Lily Chan, investigates the secretive development division of her employer, a cutting-edge tech company based in San Francisco, who she believes are behind the murder of her boyfriend. 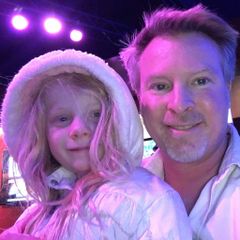 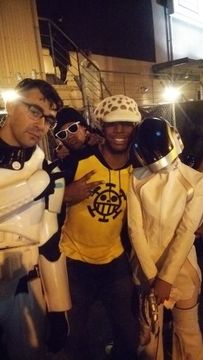 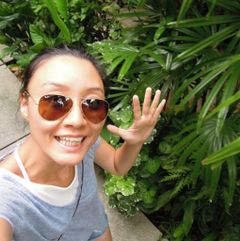 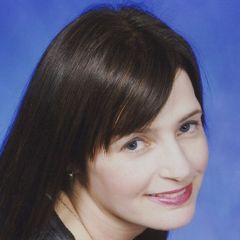 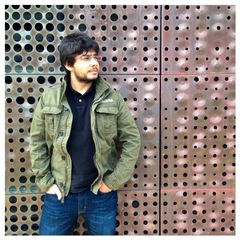 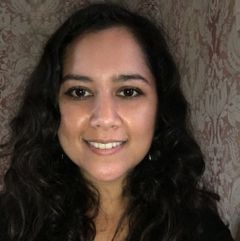 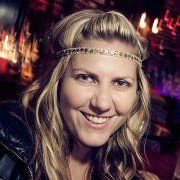 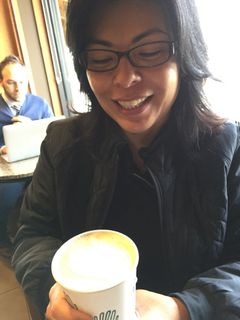 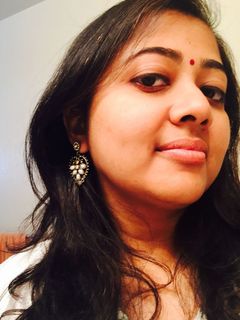 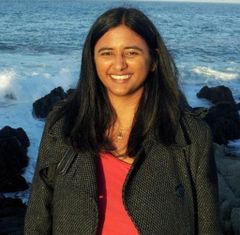 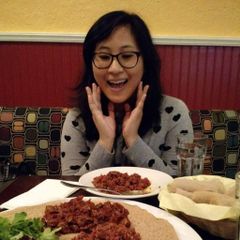 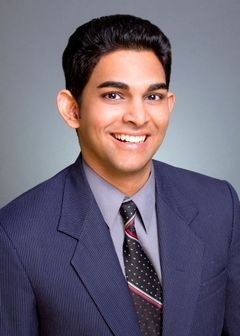