A sceptical look into neurotech

Hosted by
Imre B. and 4 others 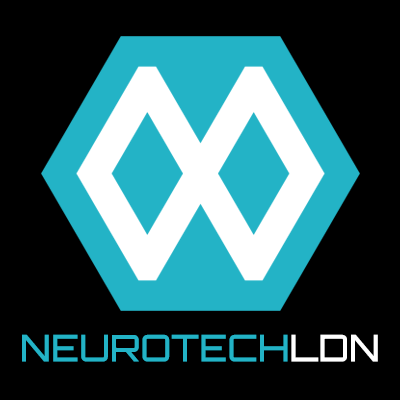 The interest in neuroscience and neurotech has grown significantly during the last years. This increased exposure has also contributed to a lot of hype, misinformation and unrealistically high expectations about what this growing field could deliver.

NeurotechLDN wants to initiate an open dialogue in order to better understand the limits of the field, while highlighting the incredible achievements and potential that applied neuroscience could bring to the general public in the next years.

Come and join us for an open discussion with renowned academic experts on brain stimulation, brain-computer interfacing, and neuroethics, as well as industry representatives and science engagement professionals.

This meetup will be hosted by Thecube London (http://www.thecubelondon.com/) and drinks will be made available.

Dr. Ines Violante is a Sir Henry Wellcome Postdoctoral Fellow working at Imperial College London and University College London. Ines is studying how attention can be improved after brain injury. In her work she combines non-invasive brain stimulation and imaging techniques (fMRI and EEG) to understand the effects of brain stimulation on brain dynamics.

Neuroskeptic is a neuroscientist and pseudonymous neuroscience blogger who regularly writes for Discover Magazine. As contributing editor to PLoS Blogs, he also does in-depth interviews with fellow scientists. With over 80,000 followers on Twitter he became an important hub of science communication and scientific debate for the scientific community and beyond.

Dr Eduardo R. Miranda is a professor at the University of Plymouth and a renown composer who 'works at the crossroads of music and science'. His research interests include Brain-Computer Music Interfacing for people with severe physical disabilities, music neurotechnology and musical composition aided by artificial intelligence.

Luke Robert Mason is a science communicator and the Director of Virtual Futures. He is passionate about engaging the public with emerging scientific theory and technological development and has contributed to BBC Click Radio, The Guardian, Discovery Channel, VICE Motherboard and Wired Magazine.

Tre Azam is the founder and CEO of MyndPlay, a UK based neurofeedback technology, research and media company. MyndPlay is the world's first mind controlled media player and platform which connects your computer to the user's mind. He is also the owner of a creative studio called Treite Labs, and took part in the series three of The Apprentice.