The Hash House Harriers (H3) is a “drinking club with a running problem” — or, more specifically, an international group of noncompetitive running clubs that enjoy socialization and drinking before, during and after their runs.

A hash is modeled after an old-fashioned British paper chase. One hasher, designated as a “hare,” marks out a trail using chalk or flour, usually setting false trails and obstacles along the way. Fellow hashers, known as the “pack,” follow the hare’s trail, which traditionally leads to beer.

There are many variations on this theme, from urban hashes that are essentially running (or stumbling) pub crawls, to rural hashes that more closely resemble orienteering. New Haven H3 hashes tend to fall somewhere between those two extremes.

If you can walk, stumble, crawl or otherwise perambulate in some fashion, you’re qualified to be a hasher. In fact, even if you can’t do any of those things, we’ll find a use for you.

Welcome to the New Haven Hash House Harriers (NH4, NHH3, "Poison Ivy League") where we are devoted to the first rule of hashing; there are no rules in hashing! We are a casual, easy going bunch of drunks who like to pretend to r*n. The NH4 is notorious for very little except for its annual Hashmat Hash, commemorating the events of August 23, 2007, its founding year. On that date, kennel co-founder Dr. Gonad was cuffed and stuffed by the local constabulary after his shitty trail markings caused a bioterrorism scare. Dr. G has sensibly fled the country, but the Poison Ivy League kennel of the International Hash House Harriers lives on, with regular r*ns scheduled every other Saturday.

NH4 trails vary depending on the "hare", usually it is about 3-7 miles with about 3-4 drink stops, but look at the event and it will give more details. We have trails all over New Haven County-- it varies in scenery sometimes it's urban, blazed trails, neighborhoods, or even a pick up trail. Hashcash is generally $5 unless there is a very clear reason for hashcash to be more. After the trail we usually get back together and have time for some silly accolades/accusations/celebrations and then meet at an "on-after" usually a bar for food/drinks.

If you would like to read more about hashing the trusted source of Wikipedia is a great start: https://en.wikipedia.org/wiki/Hash_House_Ha...

We hope to see you there! If you have any questions please message us and we will gladly answer them. 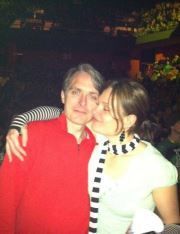 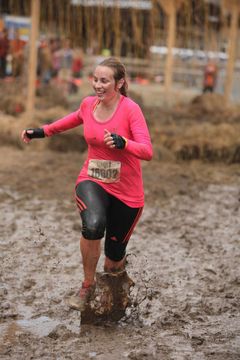 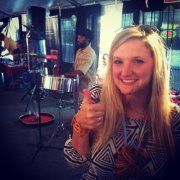 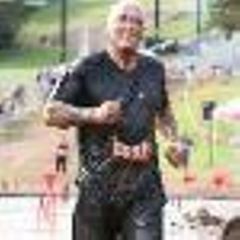 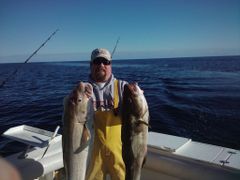 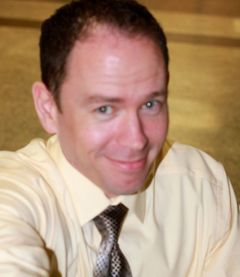 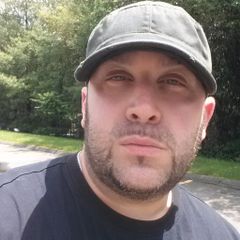 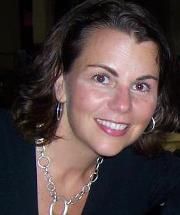 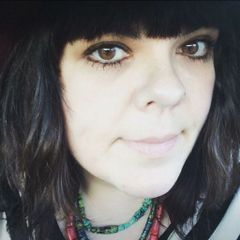 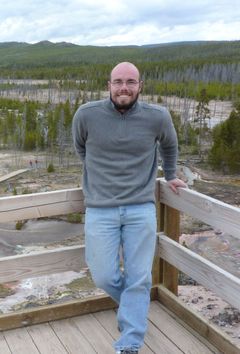 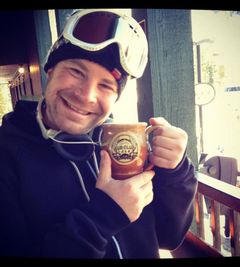