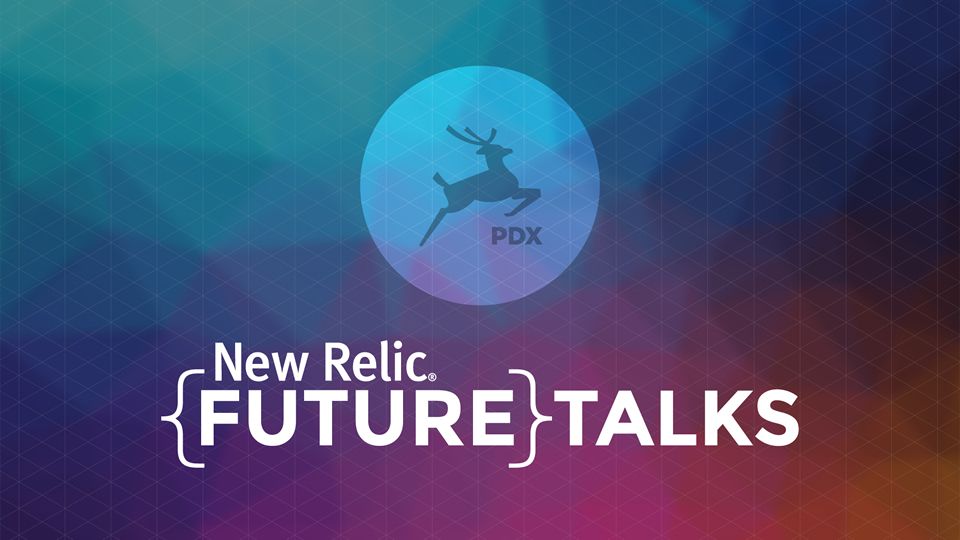 Unikernels: From Revolution to Evolution ... *

Unikernels are a growing technology that augment existing virtual machine and container deployments with compact, single-purpose appliances. To date, these have been something of a specialist’s game: promising technology that requires considerable effort and expertise to actually deploy. After an introduction for newcomers to unikernels, Marianna Tessel will talk about the significance of Unikernels and how they fit into the grand scheme of a Dockerized environment.

As Docker's EVP of Strategic Development, Marianna is responsible for evaluating new technologies and scaling Docker's growing and vibrant technology ecosystem. Prior to that, Marianna managed the engineering organization at Docker, which actively contributes to the open source project and is also responsible for Docker’s commercial product offerings.

Before joining Docker, she was a VP of engineering at VMware, where she led an engineering team developing various VMware vSphere subsystems as well as working with VMware’s tech ecosystem. Prior to VMware, Marianna was the VP of engineering for Ariba (now part of SAP). Before Ariba, Tessel was part of General Magic, starting there as an engineer and rising to vice president. Marianna holds a few technology patents.