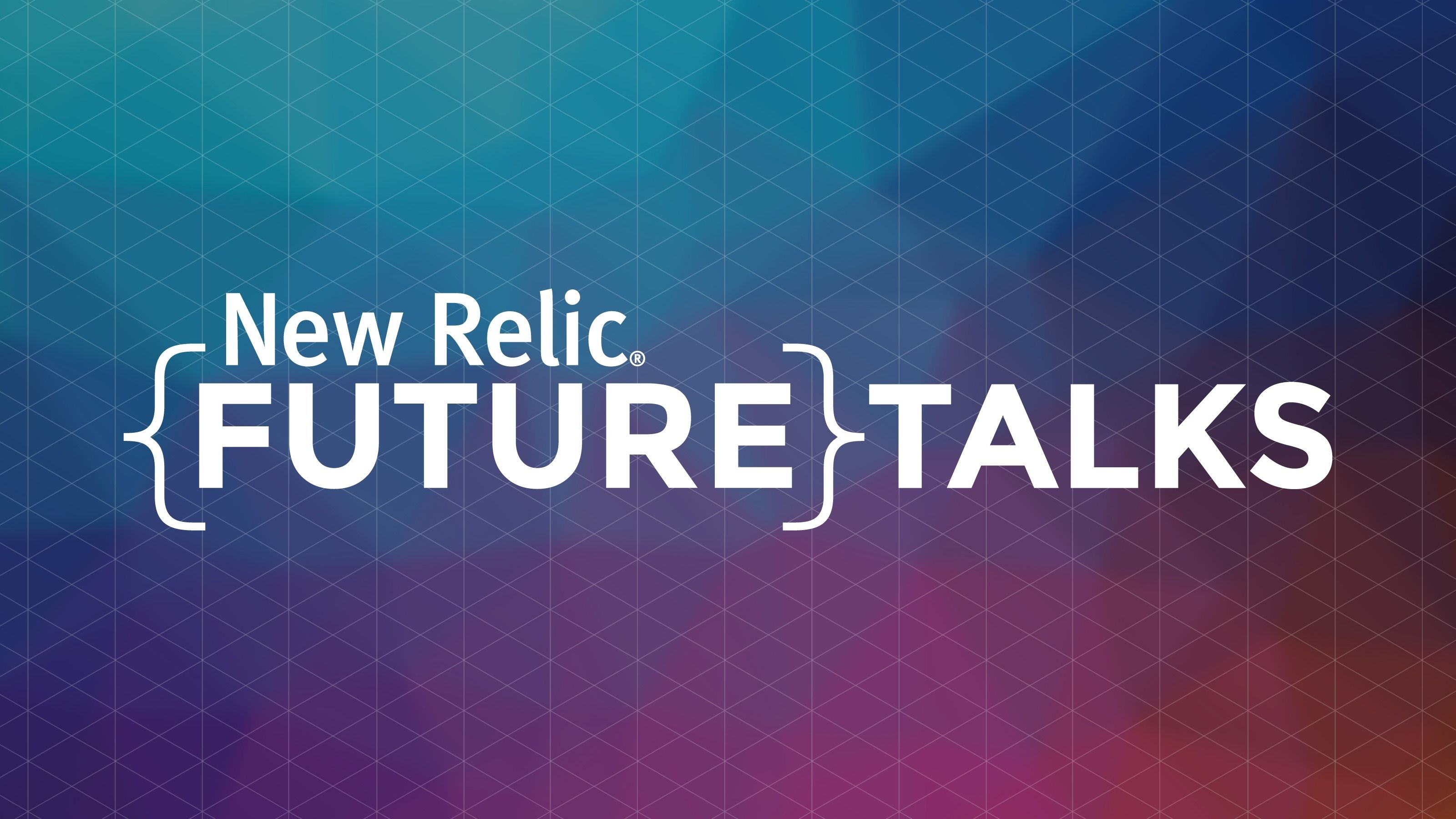 AI is coming! Are you ready? The story of “Self-Driving Datacenter” *

There is no doubt that Machine Learning finds space in every home today, but what do we know about it and how to apply? During this presentation I will cover:

• What do we think ML is vs what it is really?

• Why ML is the right solution using IT operations as an example?

• How do you build a “self-driving datacenter” using the open tools near you?

Sergey Razin is the CTO, Ph.D. in CompSci, engineer by nature, and very passionate about technology. He is a founding member and contributor to a number of successful open source projects in the area of machine learning, semantics, and signal processing, including Sphinx, Boost STL, Asterisk, Pidgin, and Mahout. Sergey has over 15 years of experience in the area of analytics and machine learning where he pioneered application of such in the areas of IT security, media and speech recognition with 10 innovation disclosures in data science, signal processing, speech technologies, and communication protocols. For the past several years Sergey concentrated on applying machine learning to revolutionize IT operations in emerging areas of cloud, virtualization, distributed systems, and software defined datacenter.

How Did Artificial Intelligence Win at Go and So What?

In March 2016, the program AlphaGo, developed by DeepMind, surprised the research community by defeating the legendary Go professional, Lee Sedol, in a five game match. This achievement was made possible by the integration of several recent AI technologies and a high-performance computing infrastructure. In this talk, I will paint a picture of the main developments leading to AlphaGo and how those developments can have a reach beyond the game of Go.