Learn and Play the Music of The Allman Brothers Band

The objective of these workshops is for individuals to express their developing concepts and performance skills in an organized context through the use of charts that demonstrate specific song forms while learning soloing strategies that are song specific. Additionally, the workshop will foster stronger group cohesion, rhythmic synchronization, and group groove. Participants will learn how to develop their musicianship more quickly by utilizing modern technology.

I have been coordinating Allman Brothers Band Song and Jam groups since 2010. The same group of people have been getting together monthly to play and celebrate the music of the ABB. These sessions are a lot of fun. Now, through Meet Up.com, I'm looking to help more folks learn to play the music of the ABB with others.

This group is open to any and all instrumentalists and vocalists. Drums, bass, keys and guitarists learn to interlock and groove. Vocalists learn to place their melody into the wideness of the beat. Attention to detail is spent on tempos, grooves, and dynamics. Charts notate where in the beat the chords change. Participants learn song specific soloing strategies to develop dramatically compelling solos. Refinement of details transforms an ordinary song rendition into the highest level playing experience.

WHY YOU SHOULD JOIN:

The music of The Allman Brothers Band is a lot of fun to play solo and with others. However, learning the music of the ABB can be problematic because there are many versions of any single song. This is how I can help you learn. This song and jam group is organized and structured so that participants actually learn the music the way the ABB played it. The charts I use relate to specific studio and/or live performances and function as default arrangements. I learned these parts from recordings and videos of band performances. The charts are clear about song form, intros, chord progressions, turnarounds, interludes and endings. Both Duane Allman and Dicky Betts' parts will be taught. The charts demonstrate the correct rhythms, chord voicings, riffs and song form. In most cases, Berry Oakley's bass lines have been transcribed. The ABB shows that compositions may be flexible and improvisations may be structured.

WHAT YOU CAN LEARN:

As we learn each song, participants will learn the correct chord progressions and song forms; the actual chord voicings; specific chord progressions used during the improv sections; slide guitar techniques; pentatonic/blues boxes for soloing; chord/scale combinations; use of chromaticism; inversion of guitar roles; use of triads; alternating triads as an improvisational tool; modal scales as an improvisational tool; variations on tone production through the use of hybrid picking; and rhythm guitar adaptations of keyboard parts using two and three-note voicings with palm muting techniques.

As the group coordinator, I will discuss how to build solos and the group will jam on those songs. This is an opportunity to master your soloing skills. However, there is no obligation to improvise. There won’t be any pressure to do so. People may simply strum along and enjoy that participation.

Although actual songs that the group covers is at the coordinator's discretion, group suggestions play a big part. In previous sessions we have learned and jammed on many songs including: Staesboro Blues, Trouble No More, Don't Keep me Wonderin', Done Somebody Wrong, One Way Out, Ain't Wastin' Time No More, Dreams, Blue Sky, Hot 'Lanta, In Memory of Elizabeth Reed, Little Martha, Midnight Rider, Mountain Jam, Stormy Monday, Whipping Post, You Don't Love Me and others.

I am a professional musician with over 40 years experience. I began playing the guitar at four years old and performing professionally at 15. I've performed all over the world at countless venues and festivals. Additionally, I teach privately and at a variety of music schools. As a performer and recording artist I play many styles of music including rock, blues, jazz and folk. 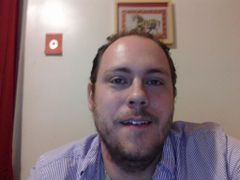 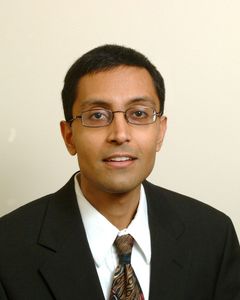 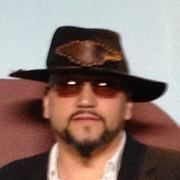 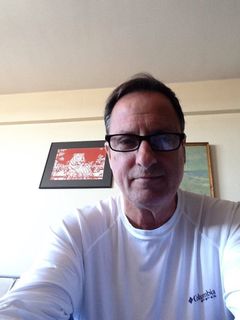 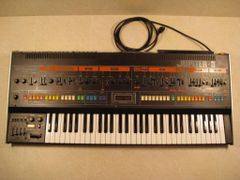 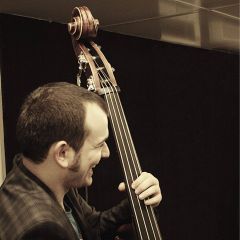 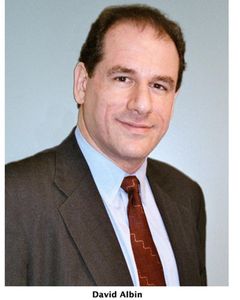 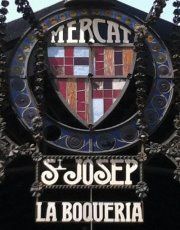 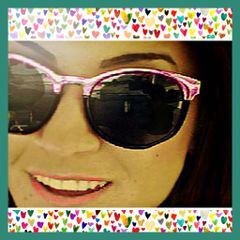 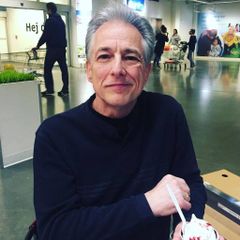 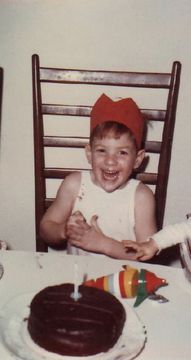