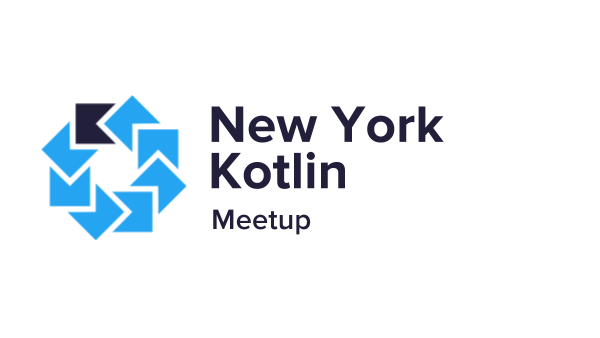 The next NYC Kotlin Meetup will be happening on Wednesday May 23rd, 2018 at American Express - 200 Vesey Street · New York, NY.

In this talk, Oscar tells us about the latest and greatest about Kotlin released at Google I/O 2018 and about the development of Sentinel, the first home security robot powered by Android Things, and how hardware, software, coded in Kotlin of course!, Firebase and how the Google Cloud Platform integrates with Sentinel to "bring it to life".

Location: Thank you to AMEX for hosting and providing food and drinks. When you arrive someone will be at the entrance checking ids and directing you where to go.

Oscar started coding at 12 and has worked in companies of all sizes across the American continent, he has co-founded startups, and worked with a wide range of technologies, worked as a Java Developer for 10 years and since 2008 he has been creating native iOS and Android apps; software written by him is still installed in 50+ countries and serves millions of users.

Mohit Sarveiya is an Android Engineer and a Kotlin advocate. Prior to building Android apps, he was a Backend Engineer. He was an early adopter of Kotlin and absolutely loves the language. He has given many talks on Kotlin and is an author of an upcoming book on Kotlin Coroutines.

Special thanks to our sponsors!
https://www.meetup.com/New-York-Kotlin-Meetup/sponsors