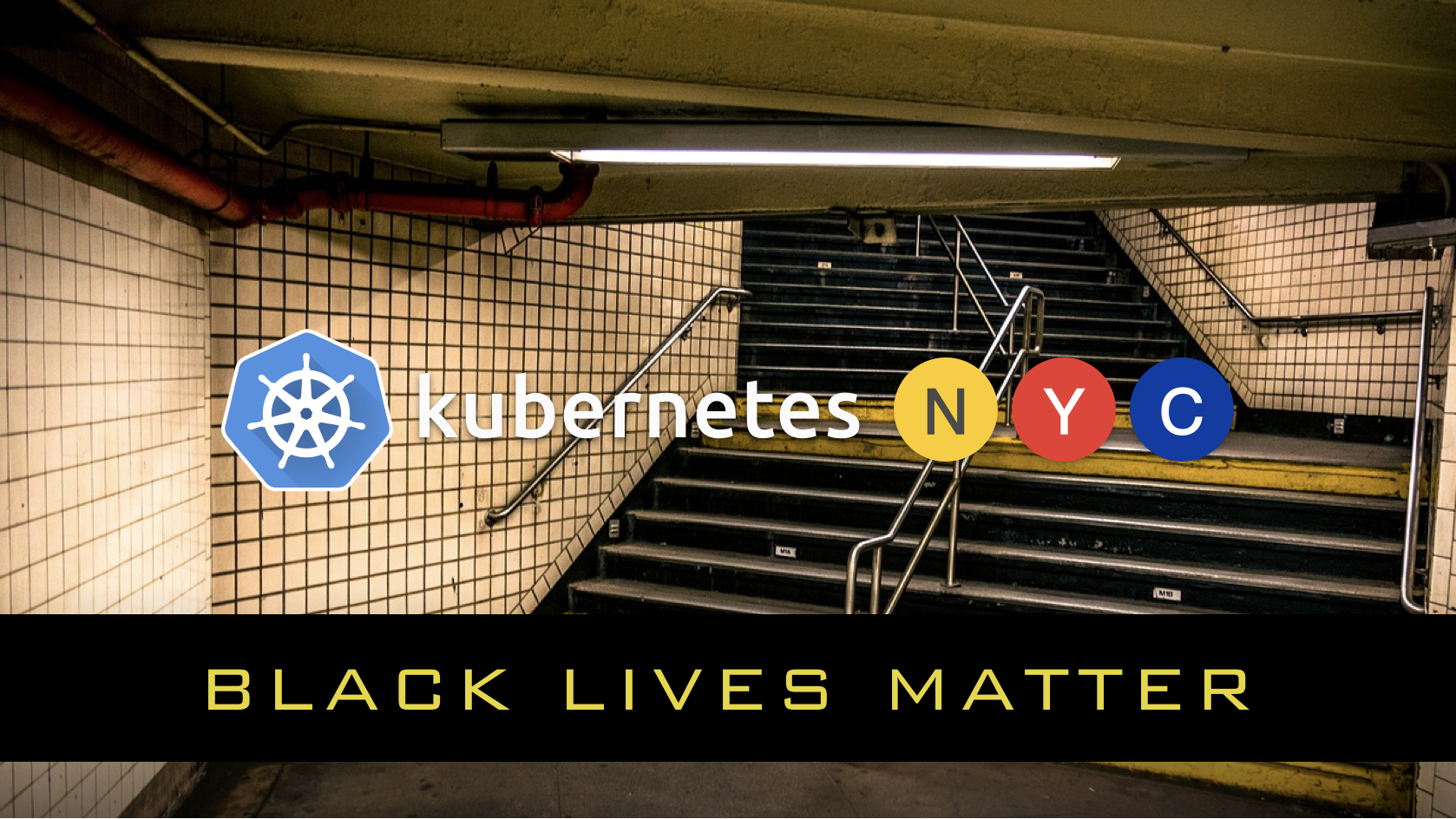 We're back at DigitalOcean HQ for our September edition of the New York Kubernetes Meetup.

Gou Rao, CTO of Portworx, will speak on the lessons learned from helping customers like GE, Lufthansa, and Dreamworks run real stateful apps in production environments.

Also presenting will be Akmal from GridGain; his talk will focus on a DevOps perspective on the orchestration of distributed databases, Apache Ignite. Denis will speak on node auto-discovery, automated horizontal scalability, availability and utilization of RAM and disk with Apache Ignite.

Bios
Gou Rao (@raogou (https://twitter.com/raogou)) is co-founder and CTO of Portworx where, amongst other things, he leads efforts around Kubernetes storage (https://portworx.com/use-case/kubernetes-storage/). Previously, he was CTO and Executive Director of Dell’s Data Protection division, joining through the acquisition of Ocarina Networks. Gou holds 40+ patents, earned a B.Eng. degree from Bangalore University, and received an MS in computer science from the University of Pennsylvania.

Akmal Chaudhri, PhD., is GridGain’s Technology Evangelist. His role is to help build the global Apache Ignite community and raise awareness through presentations and technical writing. Akmal has over 25 years experience in IT and has previously held roles as a developer, consultant, product strategist and technical trainer. He has worked for several blue-chip companies such as Reuters and IBM, and also the Big Data startups Hortonworks (Hadoop) and DataStax (Cassandra NoSQL Database)