Together we create a sacred space in which we can safely listen to and share our true selves and experience oneness with the Divine. Through meditation, prayer, drumming, singing, poetry, and Sama, the whirling dance of the sufis, we join together in unity and experience our limitlessness. You don't have to be a Sufi or a Muslem. Our practice is open to anyone who sincerely desires to experience unity.

While there is only one truth, there are many expressions of it, and many traditions and communities of Sufis. We have primarily learned from and follow the teaching of the Paris-based Sufi Dance artist Rana Gorgani, who is of Iranian descent and studied among the gypsies of Iran.

CRS (Center for Remembering & Sharing) presents CROSSING BOUNDARIES Concert Series Vol. 12: CELEBRATING OSTAD SHAJARIAN, legendary master of Persian classical music who passed on Oct 8. Curated by LÄLE SAYOKO, the concert features Shajraian's musical adaptations of poems by both revered Sufi poets as well as beloved contemporary Iranian poets, performed by D.C. based KAMYAR ARSANI (vocals & percussion) with dance by LÄLE SAYOKO & members of the CRS SUFI DANCE COMMUNITY. Ostad Mohammad-Reza Shajarian was called “Iran’s greatest living maestro of Persian classical music." He toured all over the world, is a multi-Grammy award winner, and was honored with UNESCO's Golden Picasso Medal and Mozart Medal. While he mastered the styles of many older masters, he also developed his own beloved style and set many famous poems to music, which he sang and recorded. This concert features his musical adaptations of poems by Rumi (13th century), Baba Taher (11th century), Hooshang Ebtehaj (H.E.Sayeh) (20th century), and Ali Mo’allem (20th century). Due to the ongoing pandemic, this concert will be filmed and streamed online, premiering on Sunday, November 8, 2020 at 1 pm with a live Q&A. The concert will be available to watch for seven days. Tickets for this year’s online concerts will be available for $30, $20, or $10. Ticket link: https://bit.ly/2FLZGnz dancers: PACO/FRANCISCO ORDÓÑEZ, FANNY PÉREZ GUTIÉRREZ, CHRISTOPHER PELHAM, LÄLE SAYOKO video/editing: CHRIS FIORE https://chrisfiore.com ABOUT THE ARTISTS Kamyar Arsani is a multi-instrumentalist, singer and songwriter born and raised in Tehran, Iran. At age 7, Arsani began studying the daf (Persian frame drum) with Master Bijan Kamkar. He also spent time playing meditative rhythms for hours at a time for Sufis. In 2009 the Green Revolution in Iran brought Kamyar and his family to Washington, D.C., where he has been based ever since. He travels up and won the east coast playing daf and other instruments and singing and performing Sufi and Persian folk songs as well as his own compositions and contemporary music of all kinds. https://kamyararsani.bandcamp.com Läle Sayoko lives to embody and transmit the voice of spirit through music and dance. As CRS Resident Sufi Dance instructor, choreographer, performing artist, and musical curator, she loves to welcome people into this holy practice to explore and share their own divinity. She intermittently tours internationally with BELLA GAIA, a live concert blending music, dance, technology, and NASA satellite imagery inspired by the experience of astronauts viewing the earth from space. “Sublime” — Village Voice. In April 2018 she was awarded the International Sufi Dance Certification Of Cid UNESCO, granting her authority to teach Gorgani’s method of Sufi Dance training. https://crsny.org/index.php/sufi-dance-music-art-at-crs/ ABOUT CROSSING BOUNDARIES CONCERT SERIES Now in its third year, CROSSING BOUNDARIES is a performance series devoted to creating unforgettable live art experiences that dissolve boundaries between performers and audiences, traditional and new music, and the local and the global, bringing people together and promoting the awareness that we each possess a limitless creativity inside us. CROSSING BOUNDARIES is produced by CRS (Center for Remembering & Sharing), a healing and arts center founded in 2004 by artists Yasuko Kasaki and Christopher Pelham and located in NYC. https://www.crsny.org The 2020 season of CROSSING BOUNDARIES is made possible in part with public funds from Creative Engagement, supported by the New York City Department of Cultural Affairs in partnership with the City Council and the New York State Council on the Arts with the support of Governor Andrew Cuomo and administered by LMCC. LMCC empowers artists by providing them with networks, resources, and support, to create vibrant, sustainable communities in Manhattan and beyond. 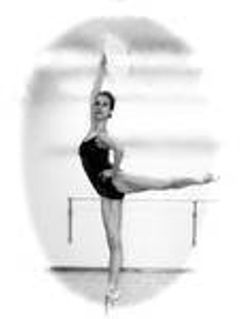 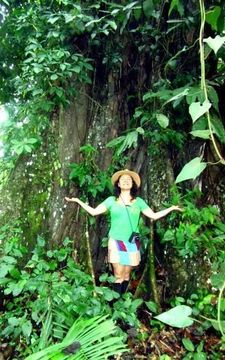 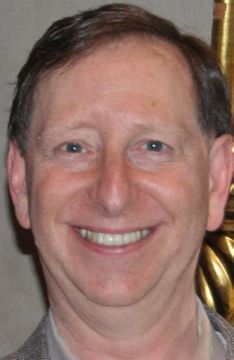 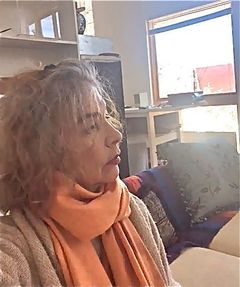 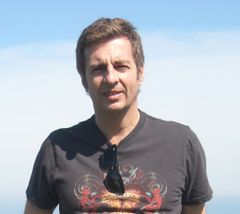 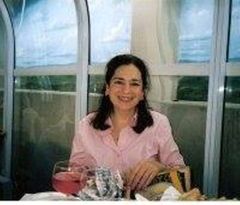 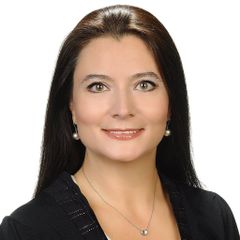 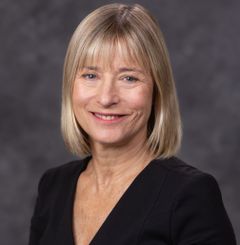 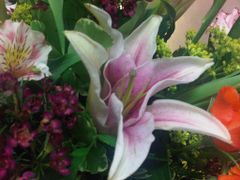 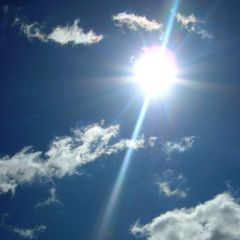 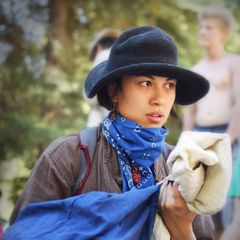