We meet to discuss nonfiction books in a wide variety of genres--science, history, memoir, politics, and beyond! Members can suggest books at any time. We will vote monthly on three options and the top choice will become the next book for the following month.

Dues are $6 per year to cover the costs of organizing through Meetup.

February 2016 - "The Warmth of Other Suns: The Epic Story of America's Great Migration"

January 2016 - "Far from the Tree: Parents, Children, and the Search for Identity"

September 2015 - "Being Mortal: Medicine and What Matters in the End"

August 2015 - "Through the Language Glass: Why the World Looks Different in Other Languages"

July 2015 - "Spam Nation: The Inside Story of Organized Cybercrime"

June 2015 - "The Underground Girls of Kabul: In Search of a Hidden Resistance in Afghanistan"

May 2015 - "The Sixth Extinction: An Unnatural History"

April 2015 - "The Sociopath Next Door: The Ruthless Versus the Rest of Us"

March 2015 - "Sex at Dawn: The Prehistoric Origins of Modern Sexuality"

February 2015 - "Music, The Brain and Ecstasy: How Music Captures our Imagination"

January 2015- "The President's Club: Inside the World's Most Exclusive Fraternity"

November 2014 - "Going Clear: Scientology, Hollywood, and the Prison of Belief"

October 2014 - "The Happiness Project: Or Why I Spent a Year Trying to Sing in the Morning, Clean My Closets, Fight Right, Read Aristotle, and Generally Have More Fun"

July 2014 - "Collapse: How Societies Choose to Fail or Succeed"

May 2014 - "The United States of Paranoia: A Conspiracy Theory"

January 2014 - "In the Garden of Beasts: Love, Terror, and an American Family in Hitler's Berlin"

November/December 2013 - "When a Crocodile Eats the Sun: A Memoir of Africa"

October 2013 - "The Distraction Addiction: Getting the Information You Need and the Communication You Want Without Enraging Your Family, Annoying Your Colleagues, and Destroying Your Soul"

September 2013 - "Touching a Nerve: Exploring the Implications of the Self as Brain"

April 2013 - "Packing for Mars: The Curious Science of Life in the Void"

March 2013 - "Quiet: The Power of Introverts in a World That Can't Stop Talking"

November 2012 - "Behind the Beautiful Forevers"

The book we'll be discussing for our November meetup is "Why Are All The Black Kids Sitting Together in the Cafeteria?": A Psychologist Explains the Development of Racial Identity by Beverly Daniel Tatum. https://www.goodreads.com/book/show/16280._Why_Are_All_The_Black_Kids_Sitting_Together_in_the_Cafeteria_?ac=1&from_search=true&qid=RfR75jUsYT&rank=1 I'll post the link to the online meetup about 10 minutes before we begin.

The book we'll be discussing for our December meetup is The Immortal Irishman: The Irish Revolutionary Who Became an American Hero by Timothy Egan https://www.goodreads.com/book/show/25897805-the-immortal-irishman?ac=1&from_search=true&qid=eP8m4q6ohI&rank=1 I'll post the link to the online meetup about 10 minutes before we begin. 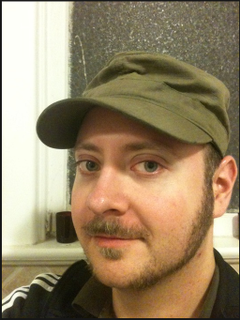 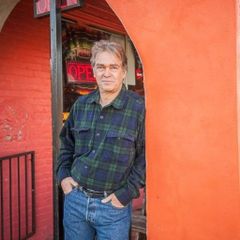 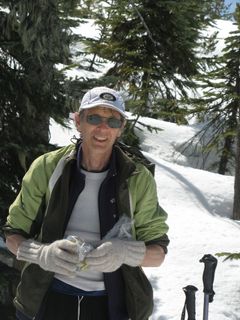 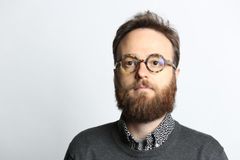 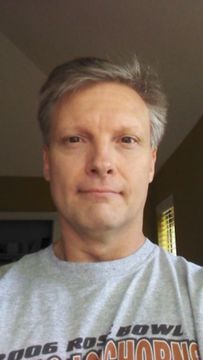 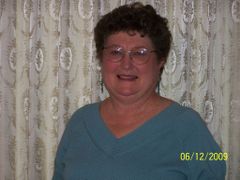 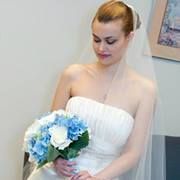 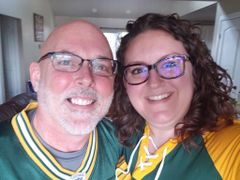 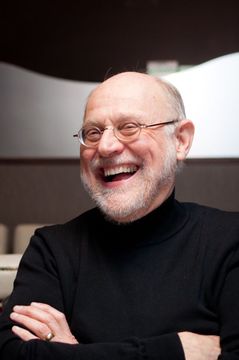 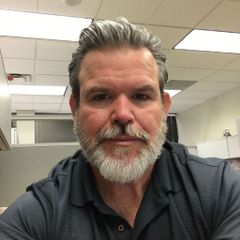 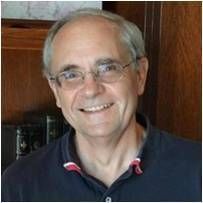 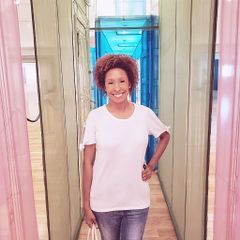 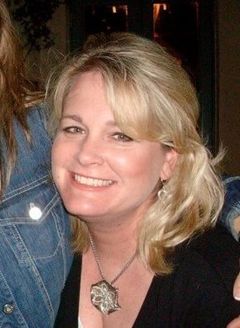 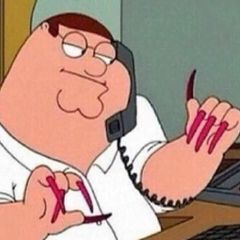